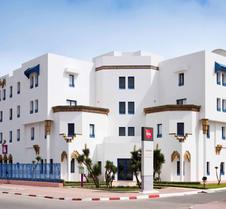 Overlooking the beach, the ibis El Jadida hotel is 5 min from the city center, 15 min from the Sidi Bouzid seaside resort, 10 min from the historic monuments in the Portuguese city, and 1 hour from Casablanca and Mohamed V airport. The hotel has 103 air-conditioned rooms including 2 for people with reduced mobility, a restaurant, a bar open 24 hours a day, a terrace, a pool, a meeting room and a public car park.

Where is ibis El Jadida located?

When is check-in time and check-out time at ibis El Jadida?

How far is ibis El Jadida from the airport?

Can you bring pets to ibis El Jadida?

Does ibis El Jadida have a pool? 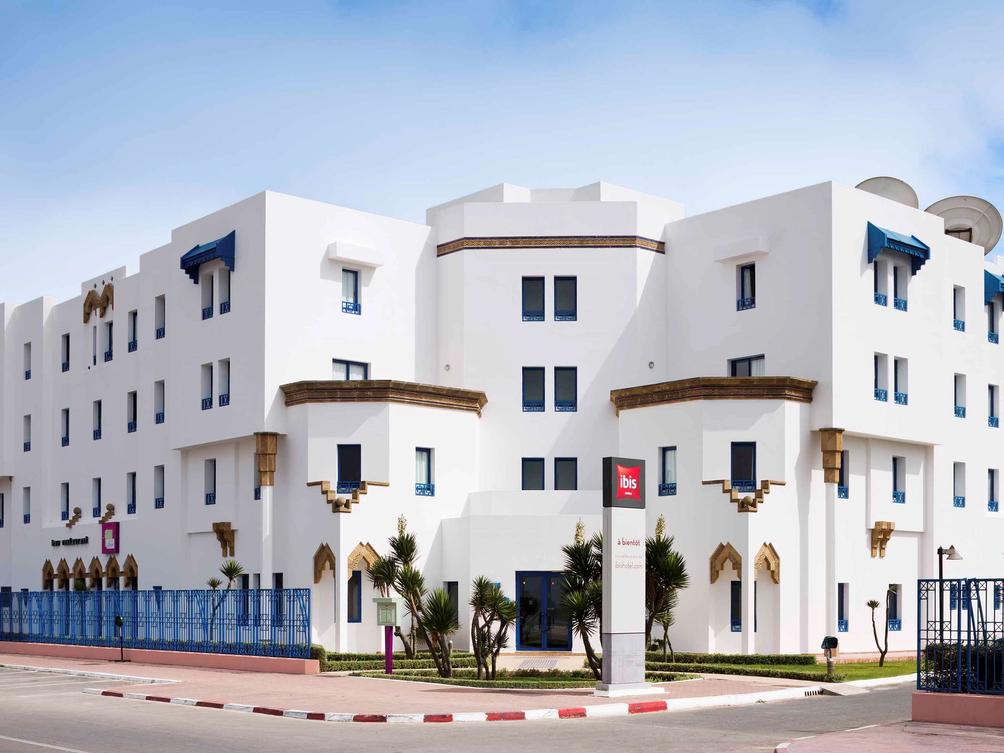 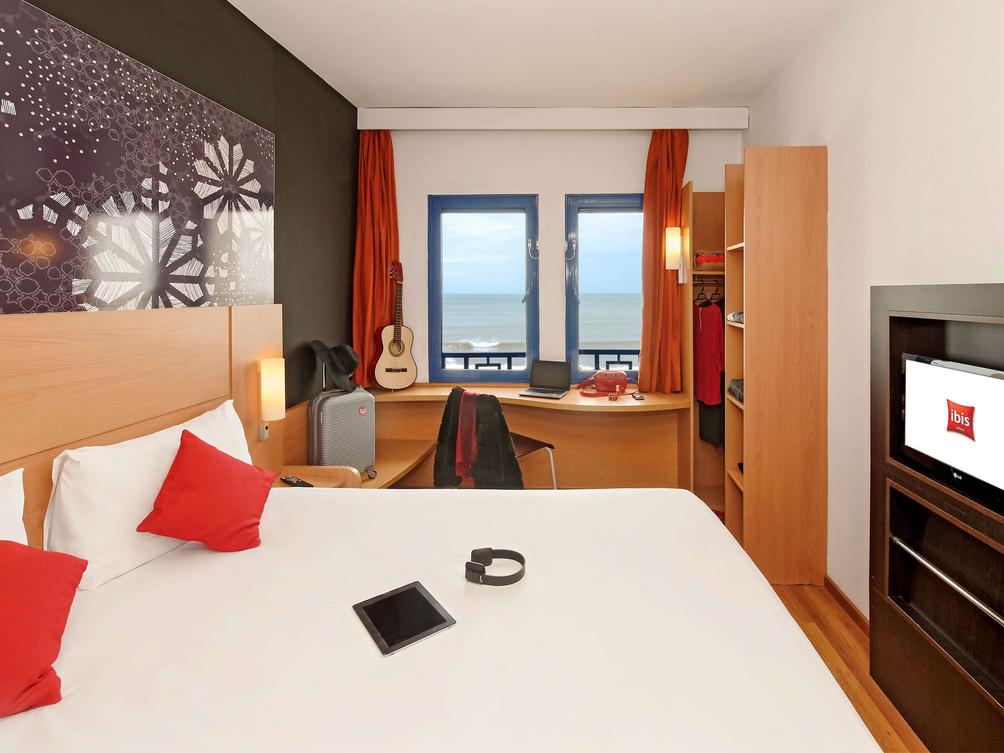 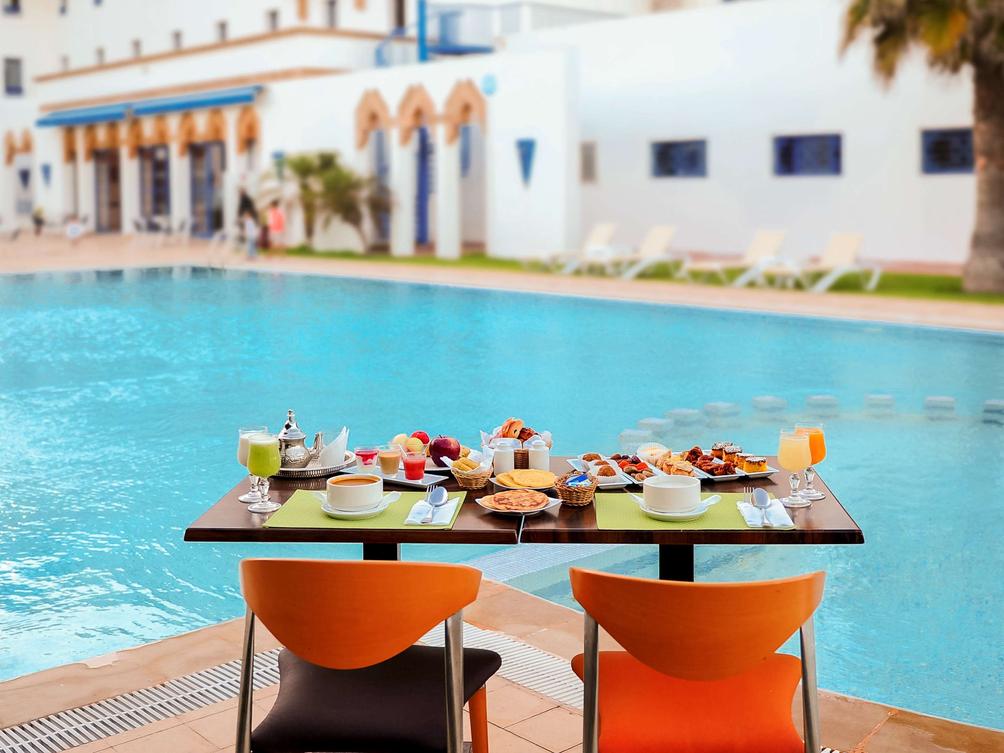 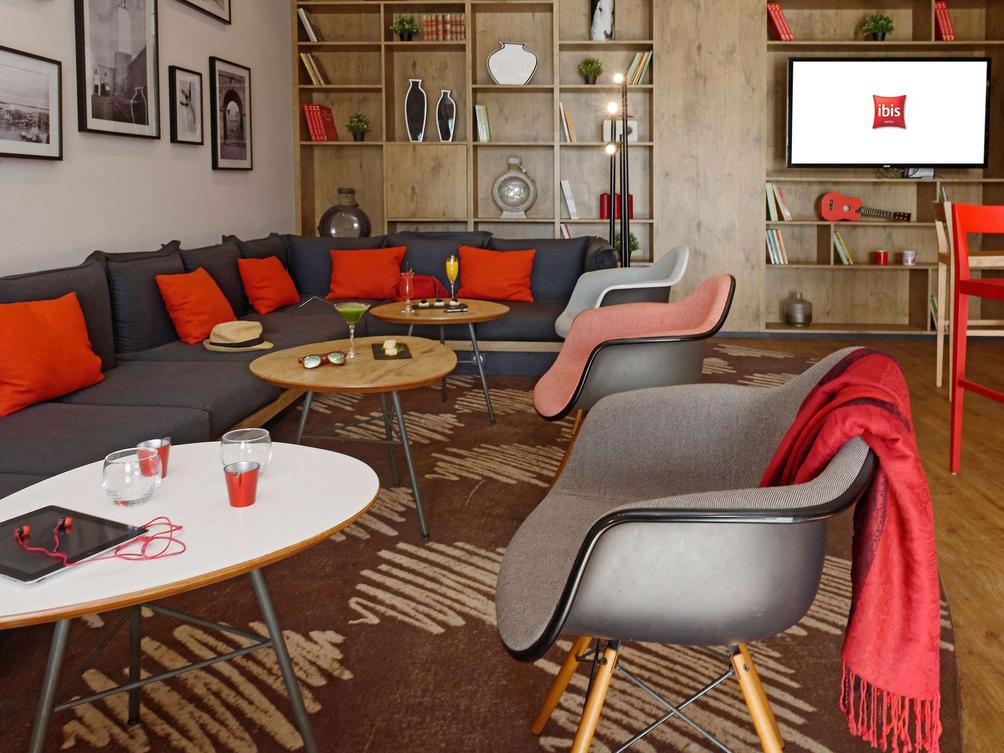 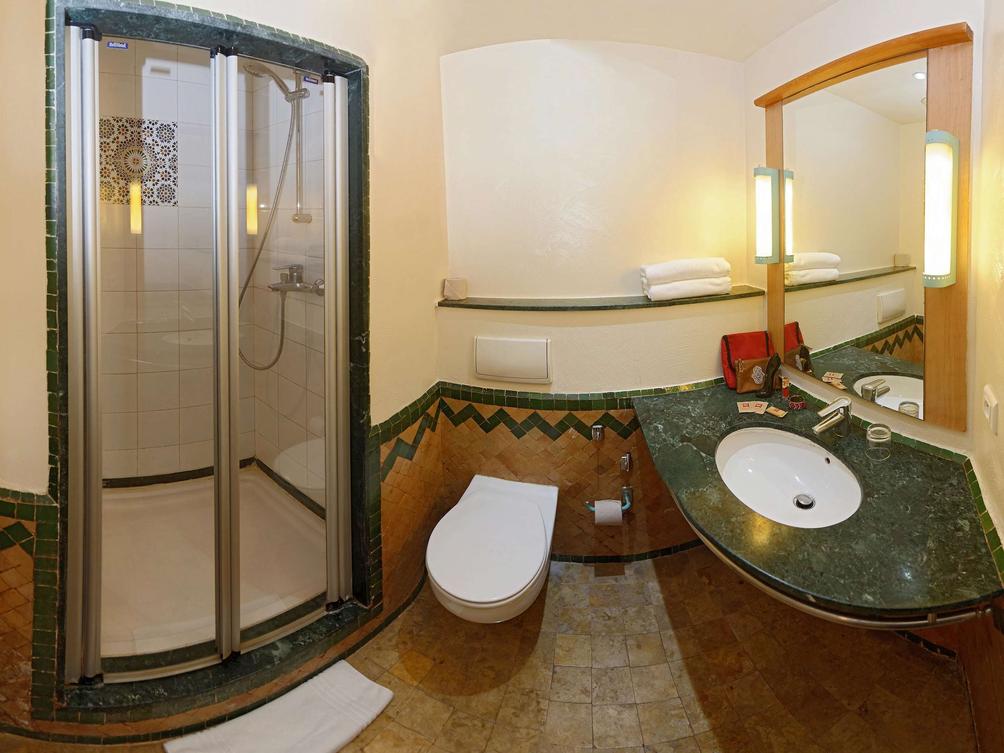 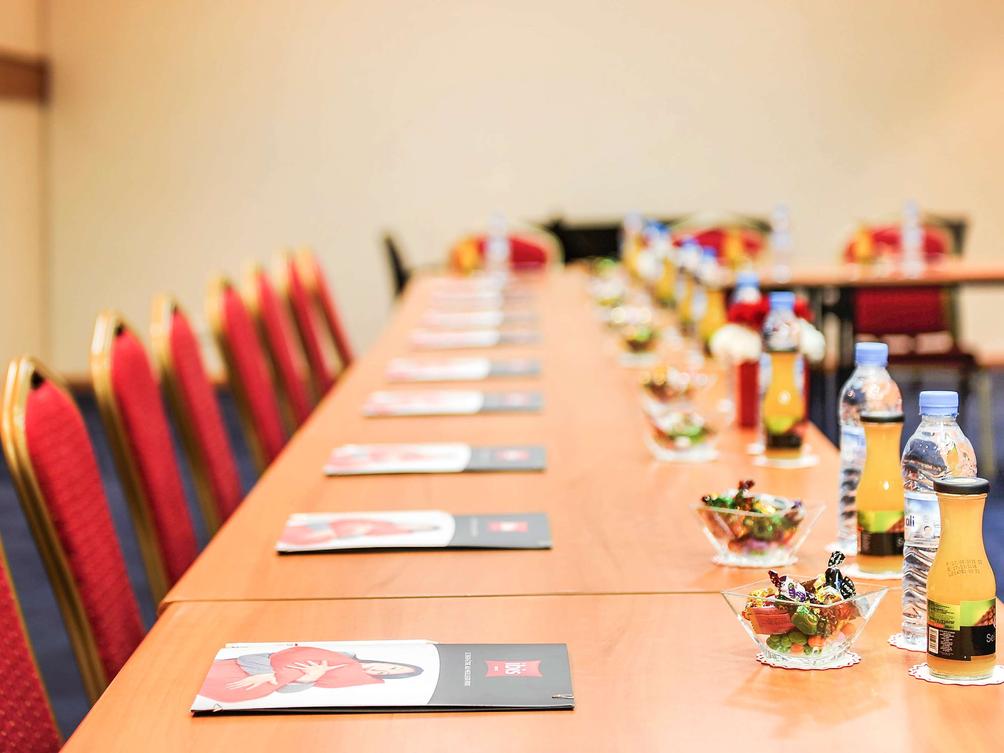 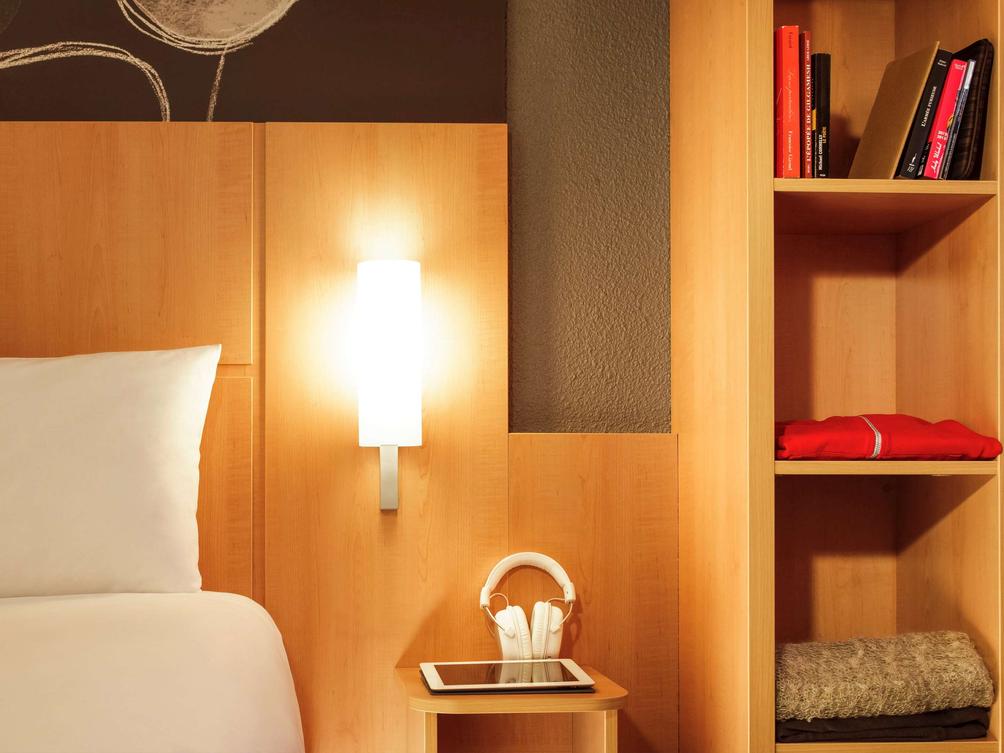 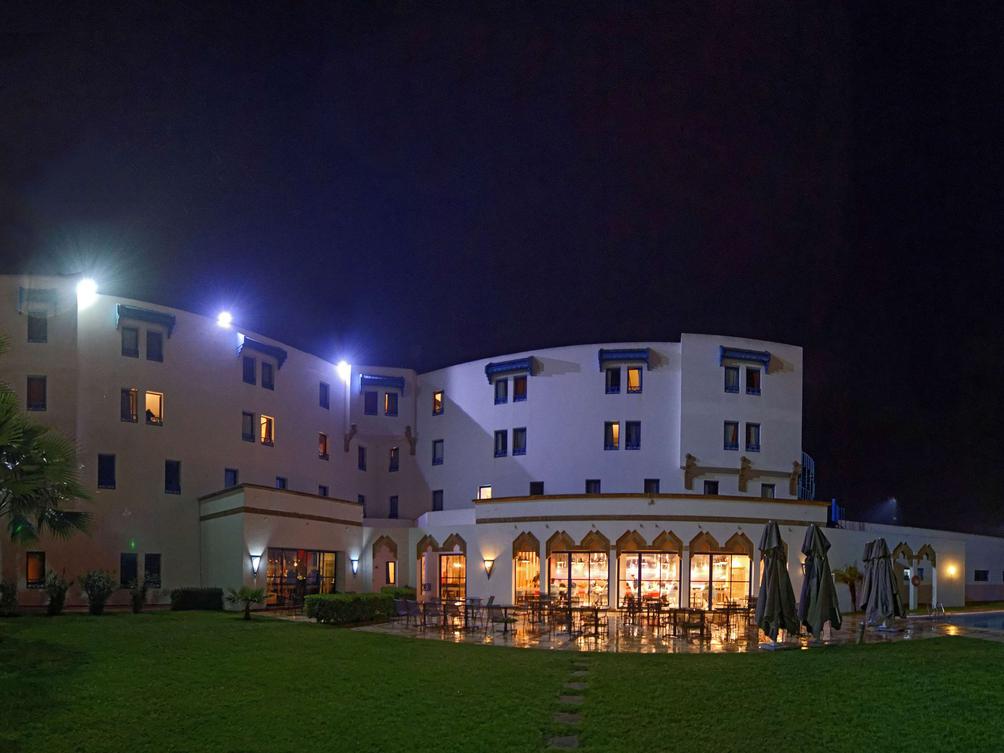 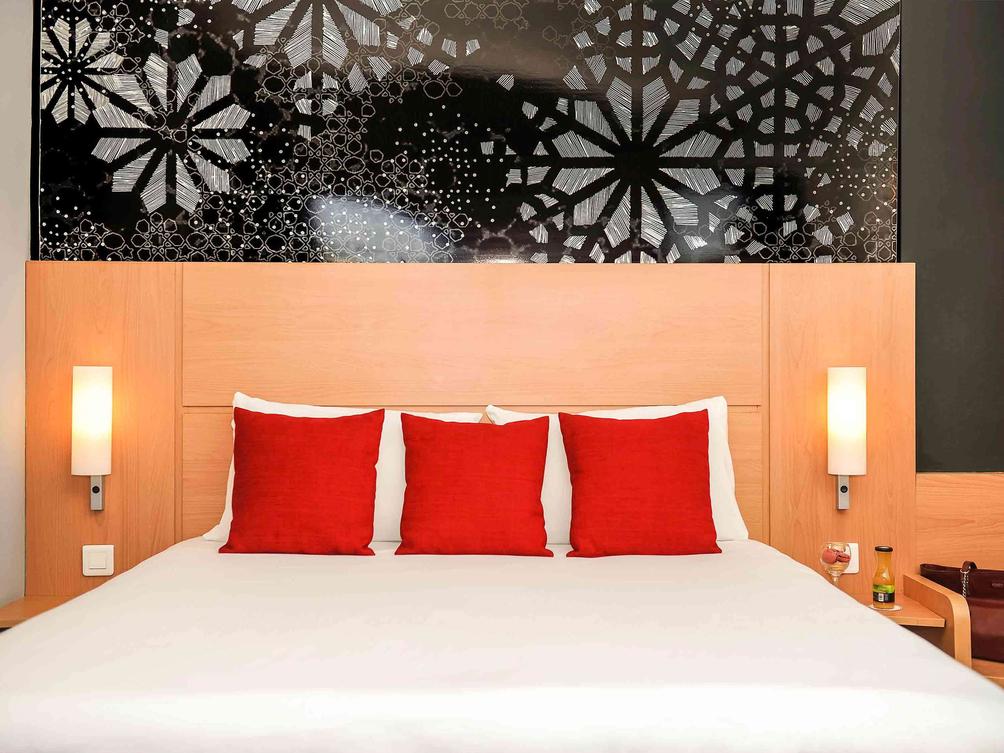 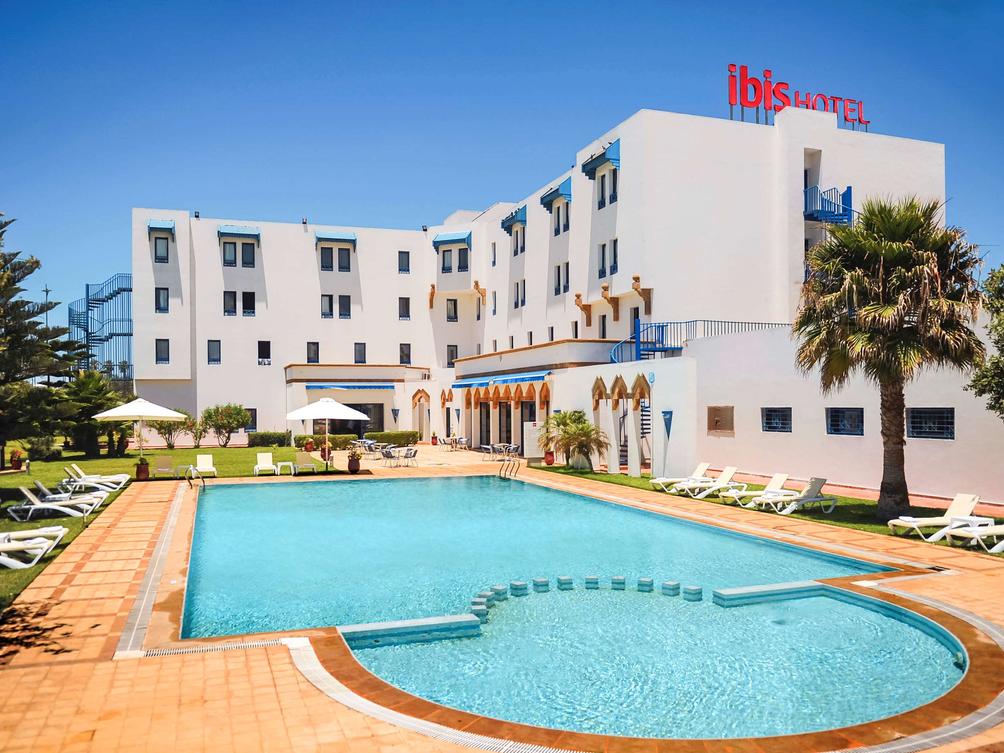 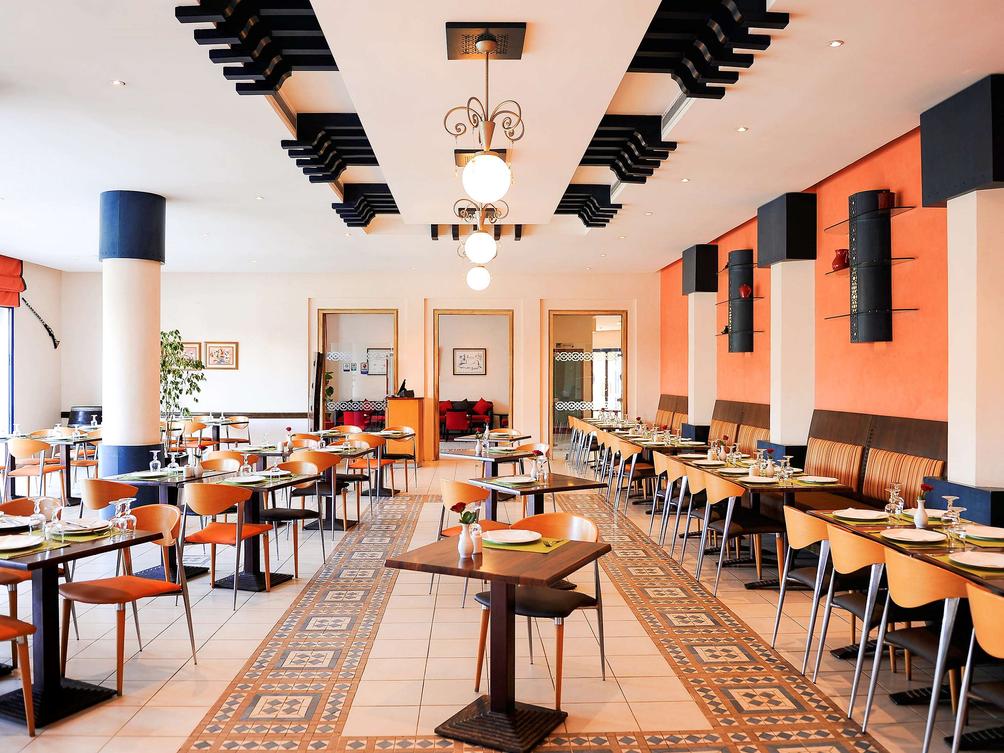 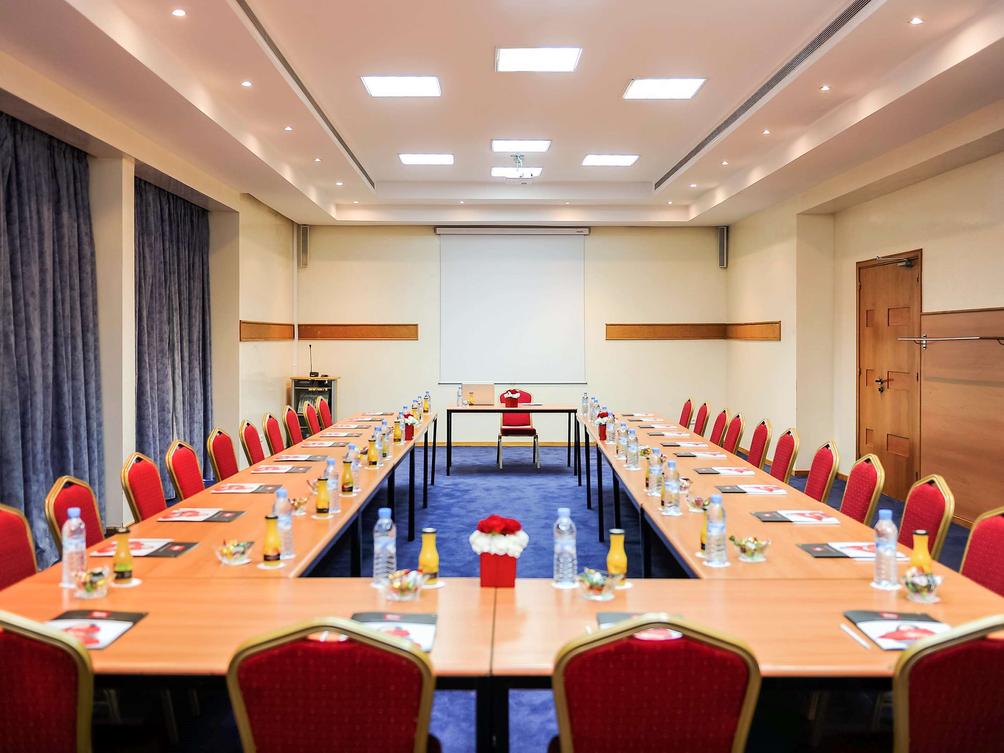 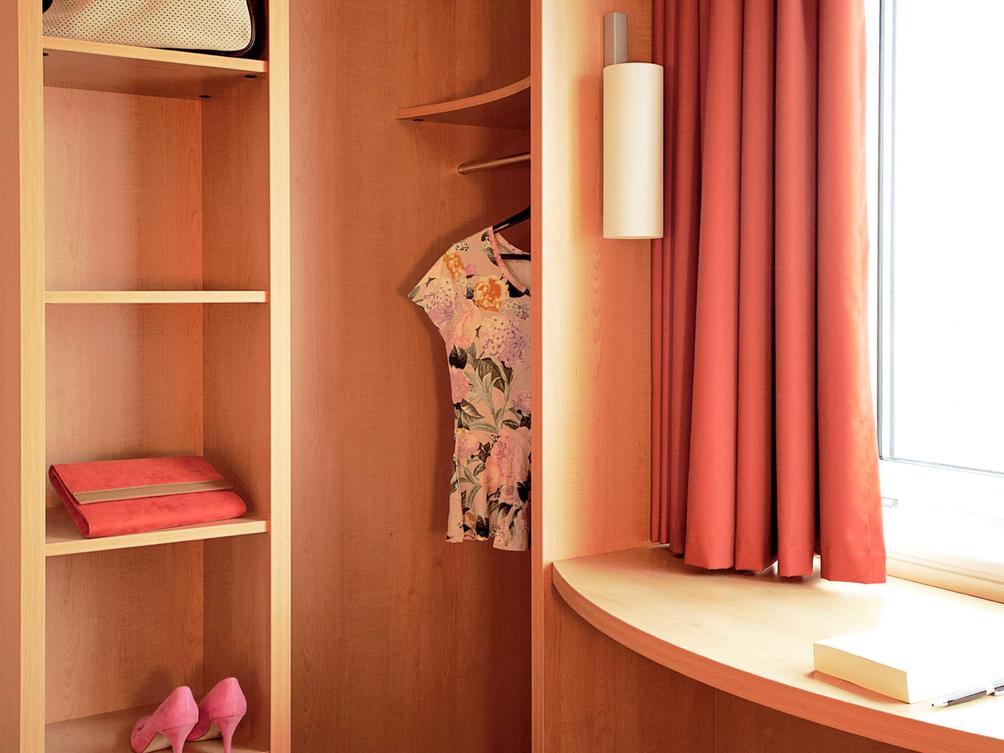 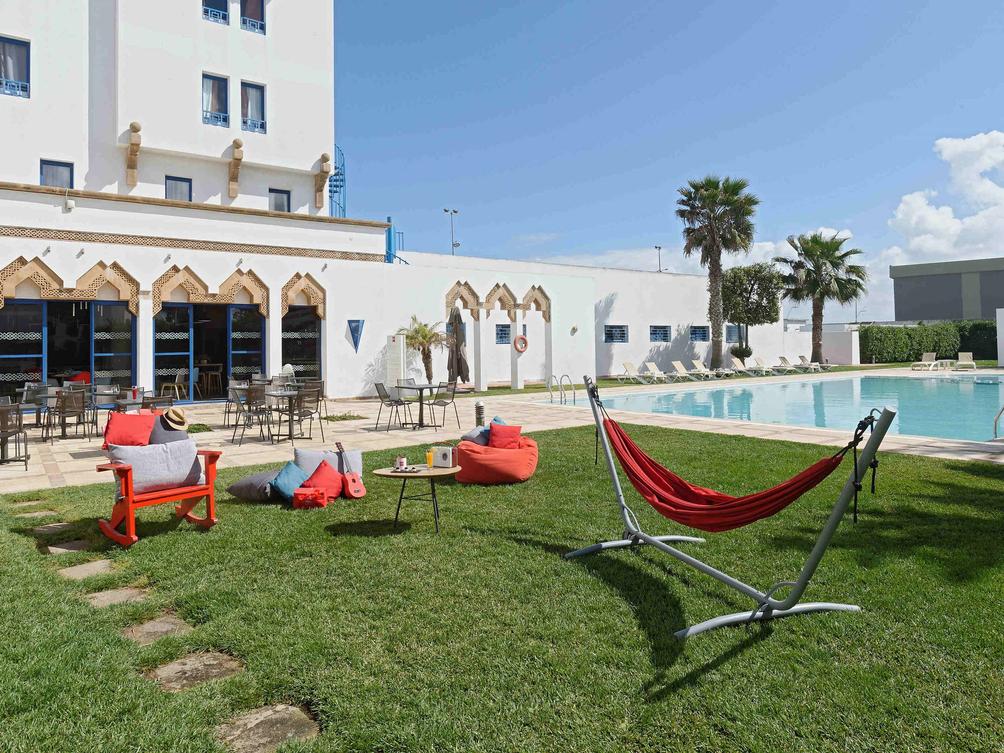 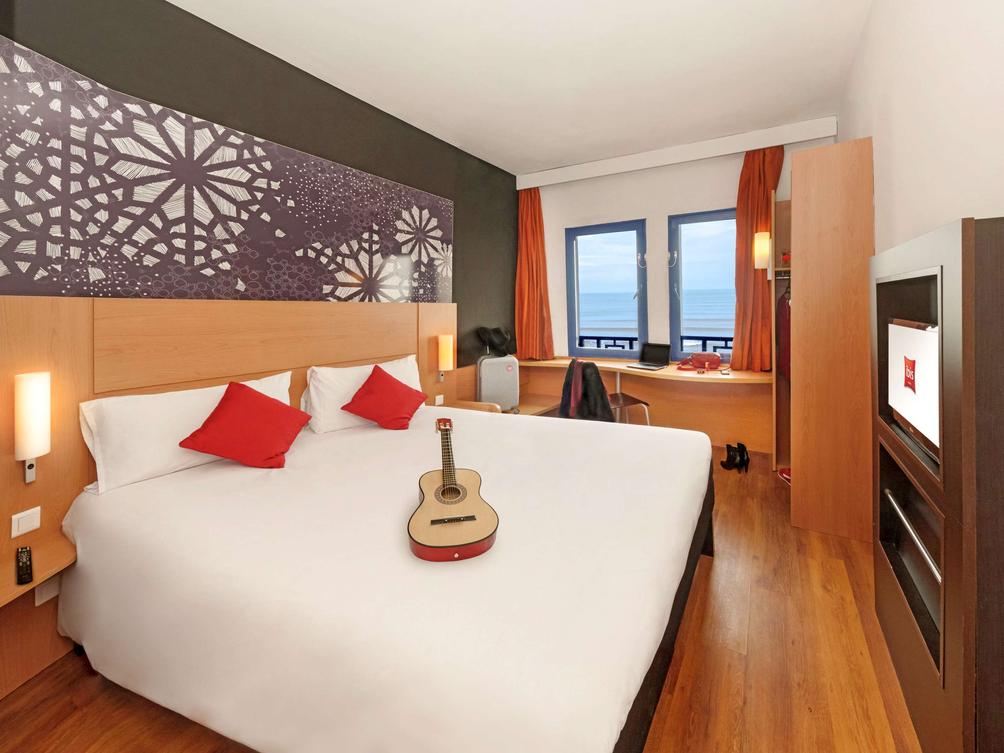 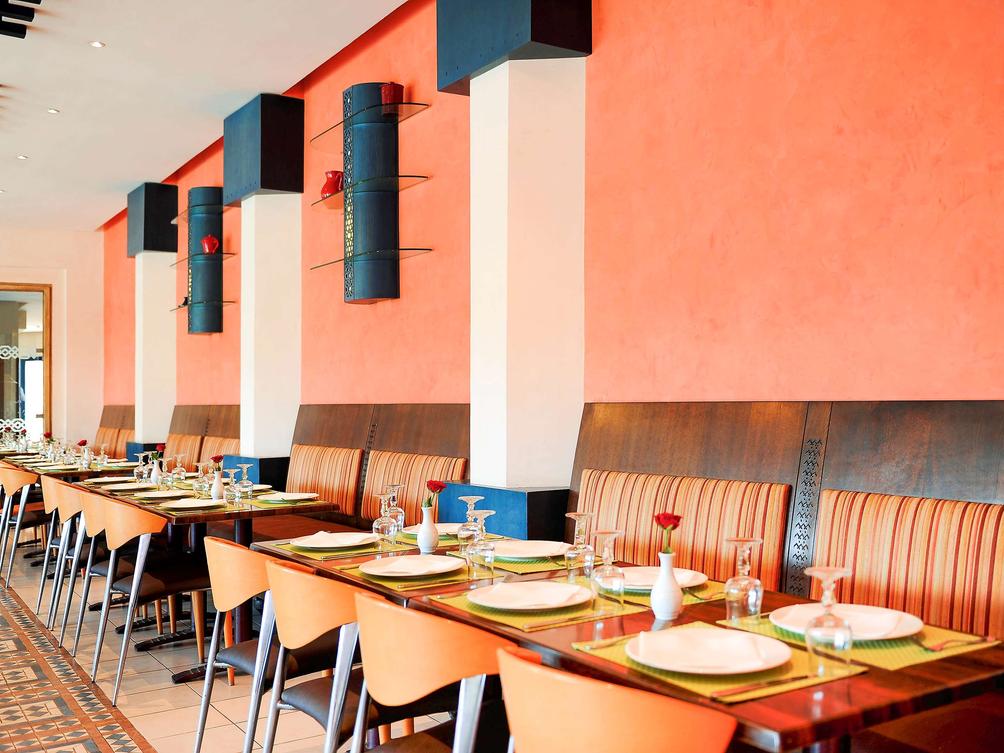 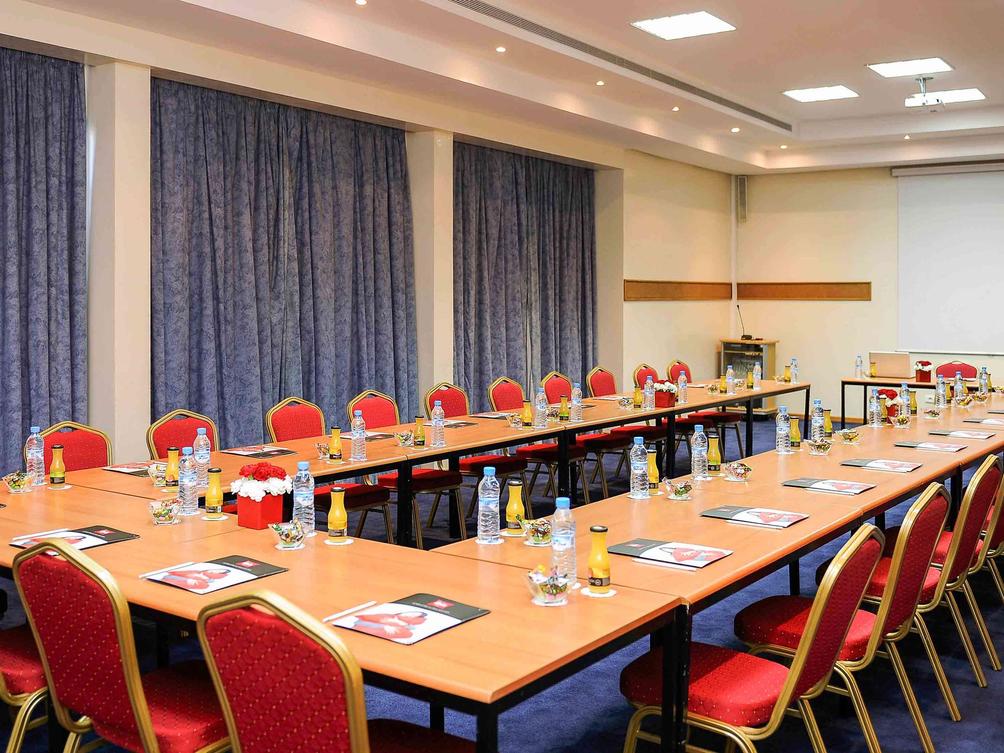 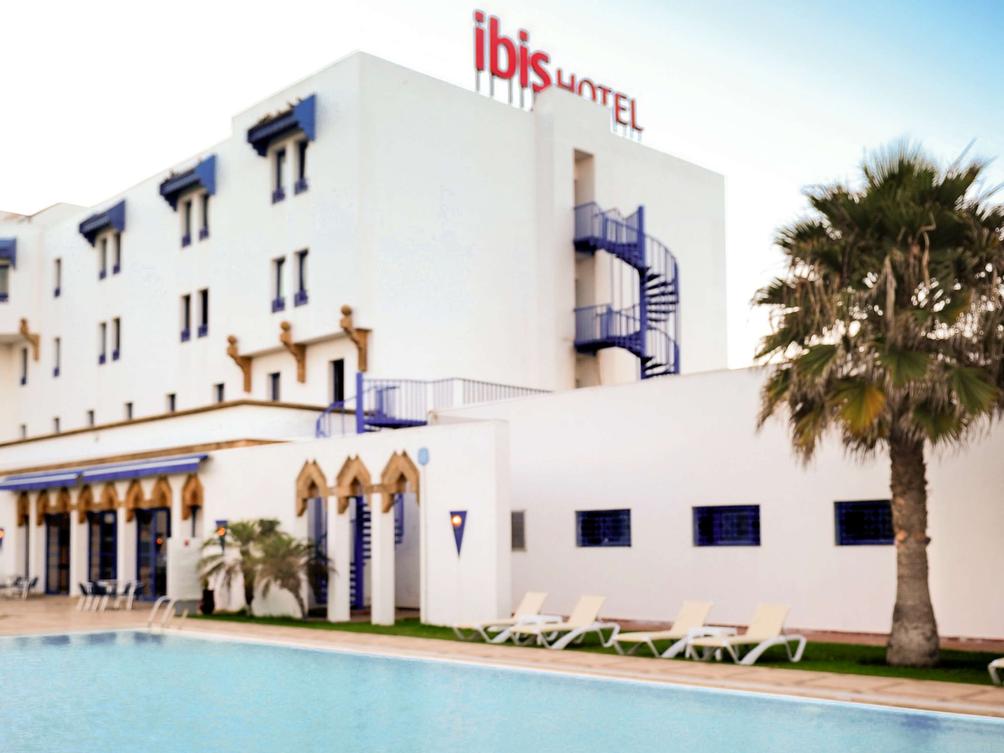 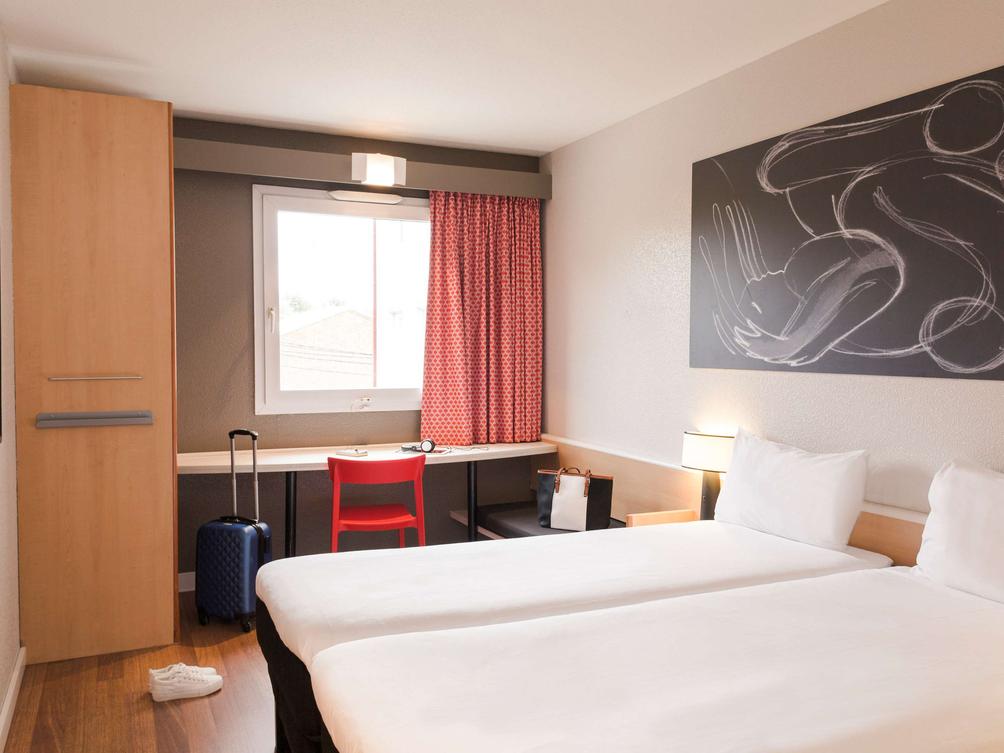 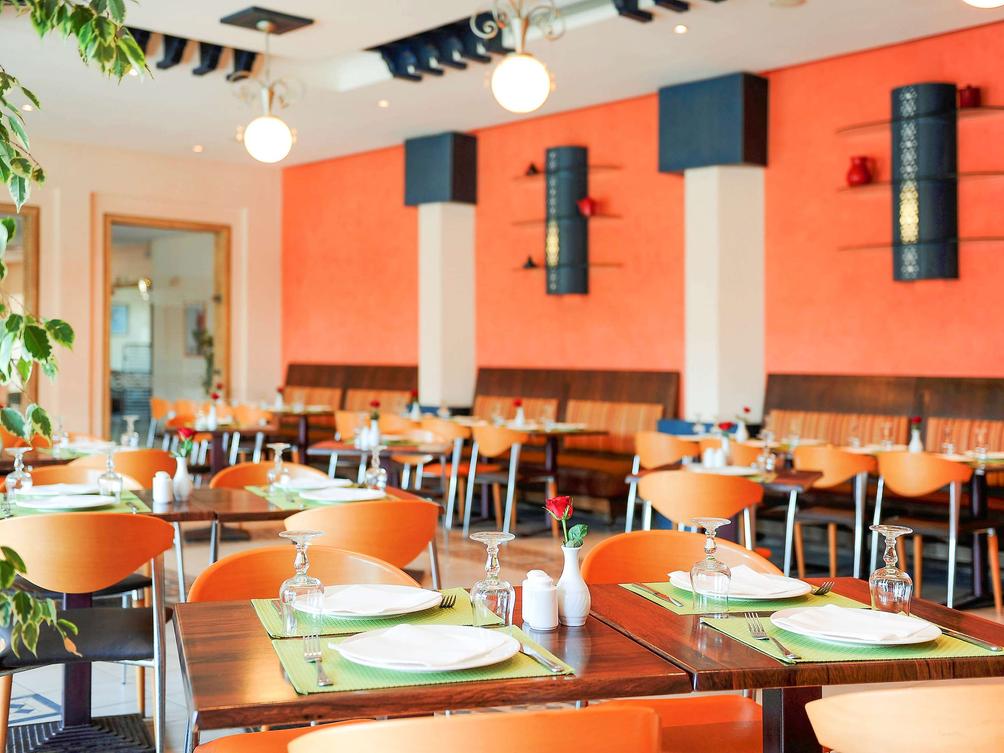 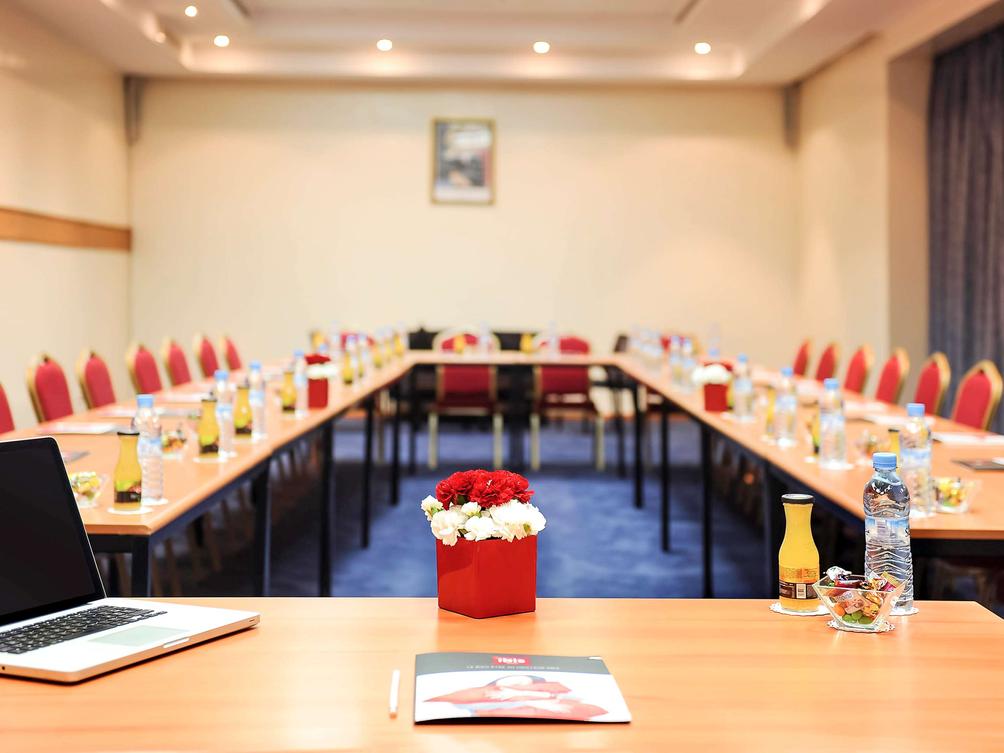 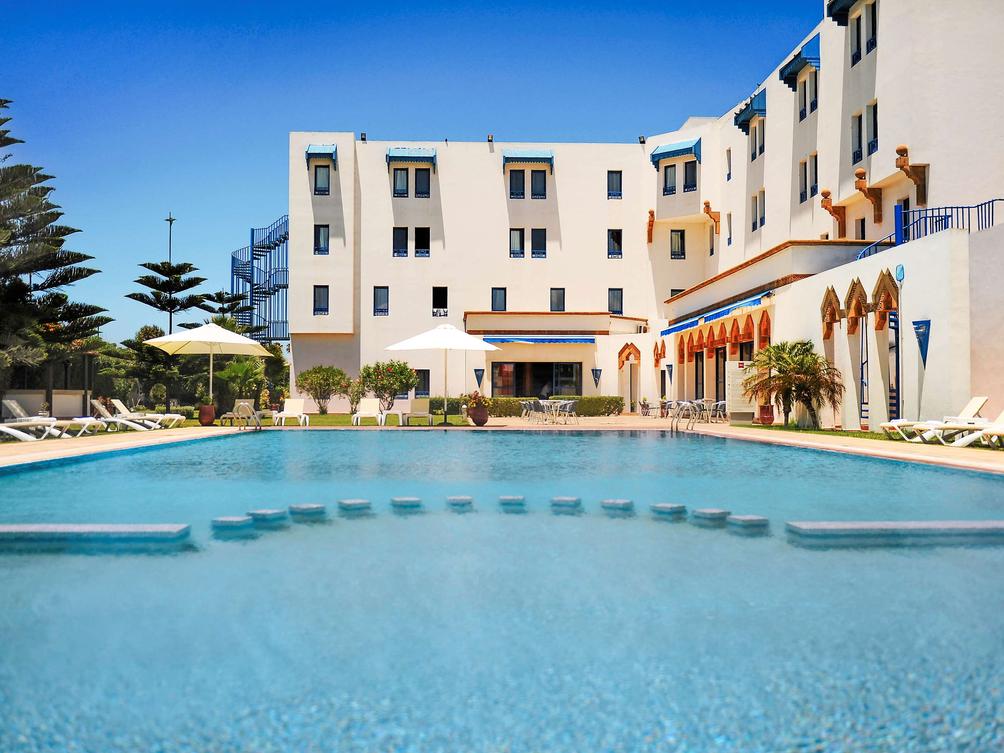 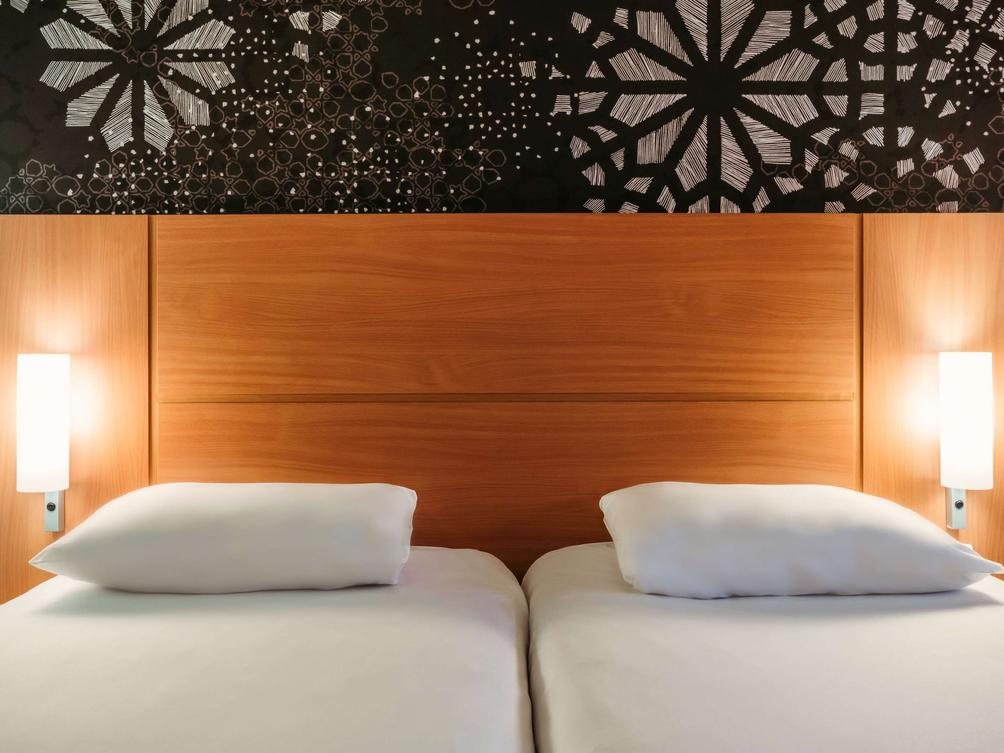 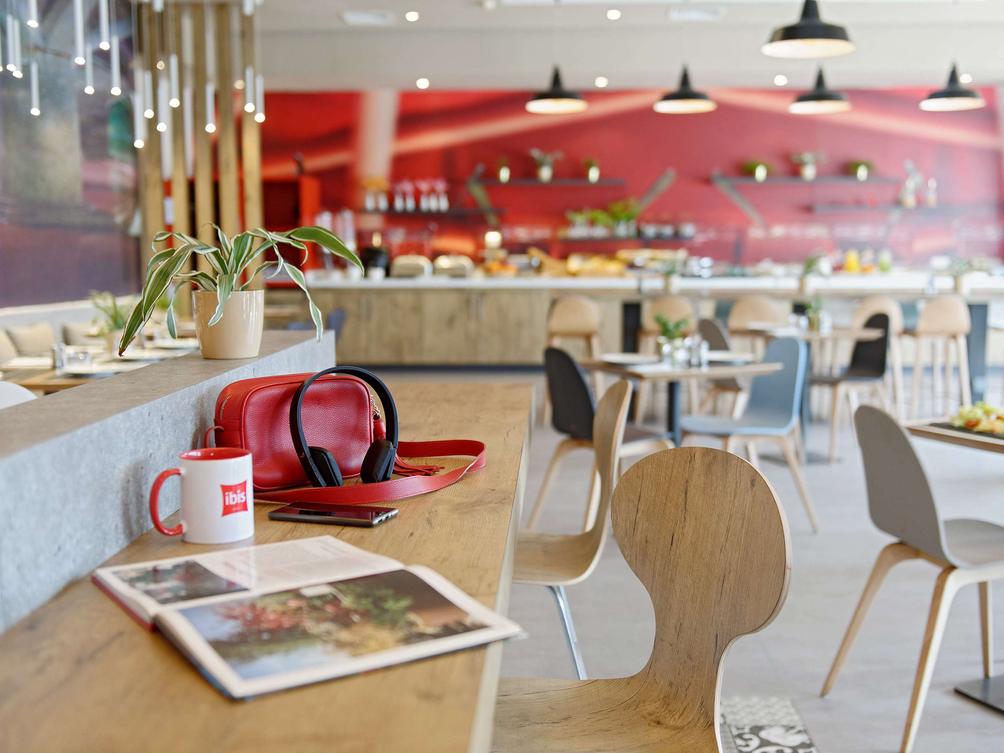 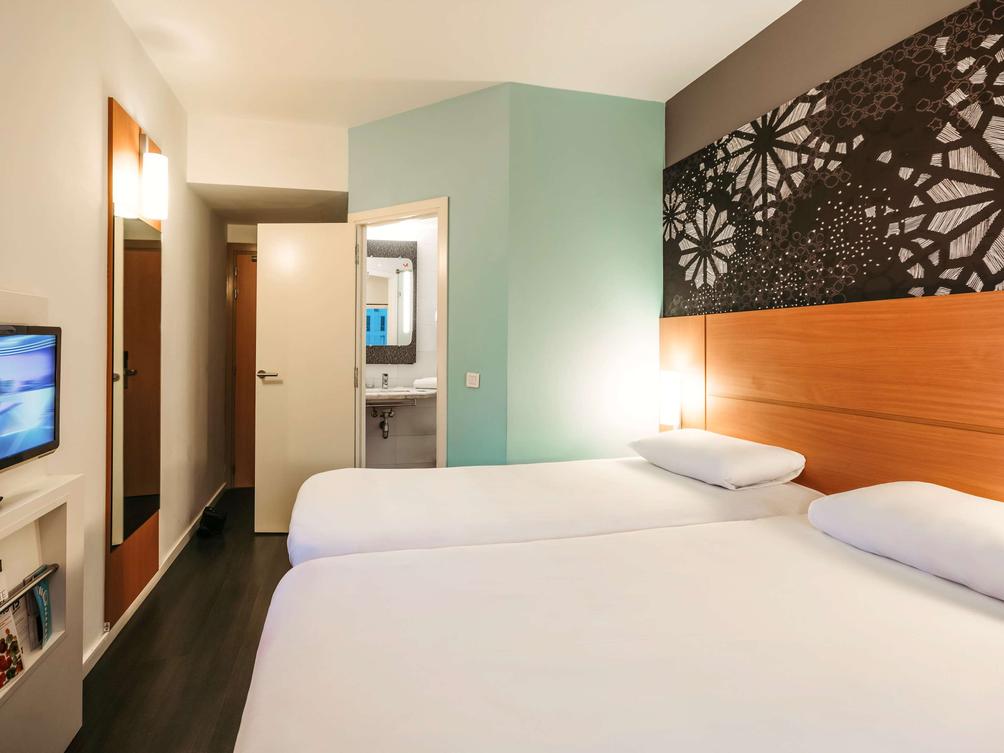 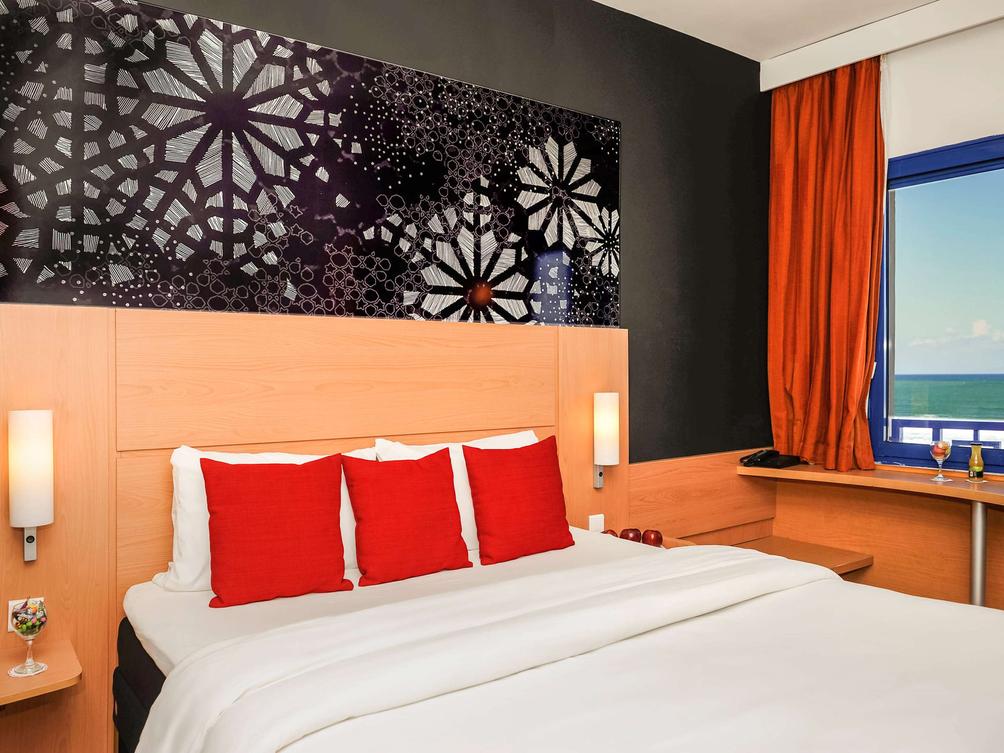 “Very nice and cozy hotel, most of the staff that I encountered were friendly with me. Breakfast was also very good.”
“Location of the hotel was amazing Hotel personels also was very kind.”
“Angry staff, dirty place not worth even half of the money.”
“View”
“That hotel have a many issues which are my room electricity was Not available, no warm water in restroom, no clean, and staff not welcoming. Honestly I have very bad experience in this hotel”