Excellent
based on 1,620 reviews
Compare vs. KAYAK |

With a stay at Liz Hotel in Taipei (Zhongshan), you'll be within a 5-minute drive of Huashan 1914 Creative Park and Dihua Street. Featured amenities include a business center, complimentary newspapers in the lobby, and dry cleaning/laundry services. A roundtrip airport shuttle is provided for a surcharge (available 24 hours).

FAQs when booking at Liz Hotel

Where is Liz Hotel located?

Liz Hotel is located at No. 16, Lane 107, Linsen North Road in Zhongshan District, 2.1 km from the centre of Taipei. Huashan Culture Park is the closest landmark to Liz Hotel.

When is check-in time and check-out time at Liz Hotel?

No, Liz Hotel does not offer free parking.

No, Liz Hotel does not offer free airport shuttle service.

How far is Liz Hotel from the airport?

Can you bring pets to Liz Hotel?

No, pets are not allowed at Liz Hotel.

Does Liz Hotel have a pool?

No, Liz Hotel does not have a pool on-site. 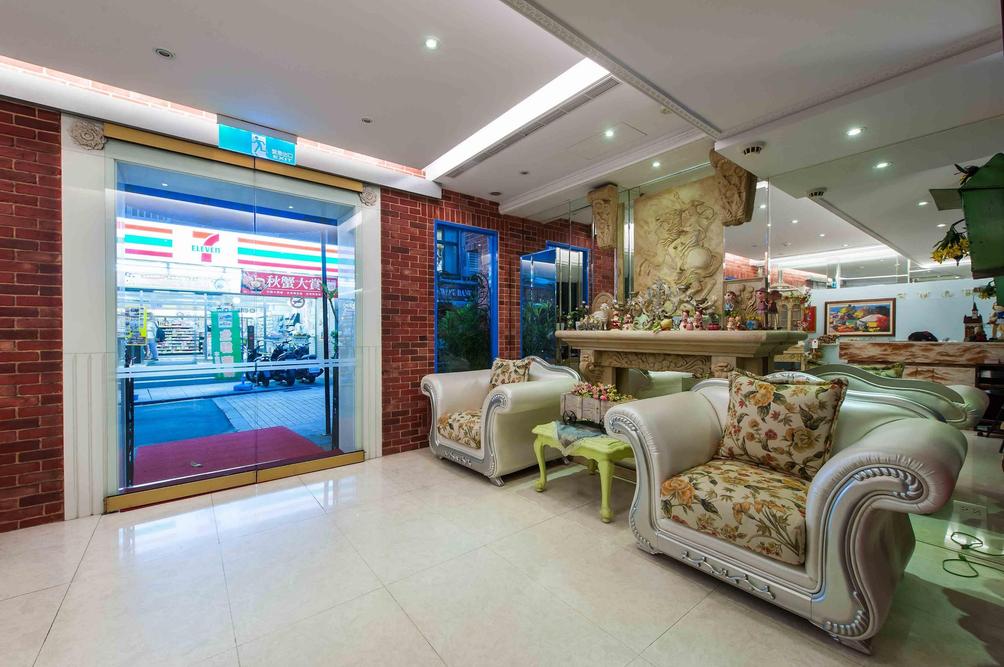 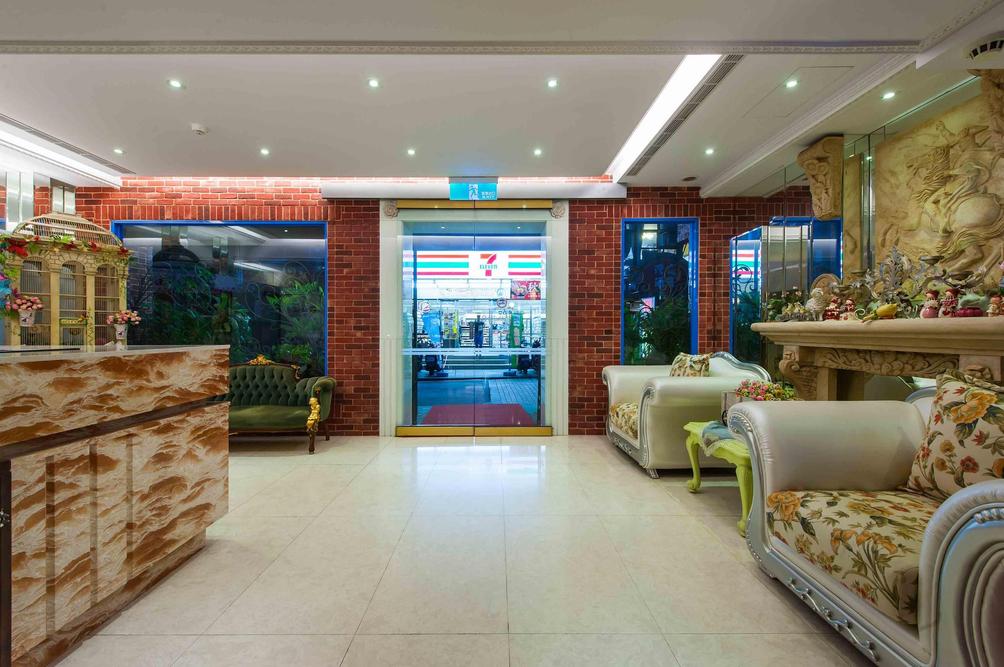 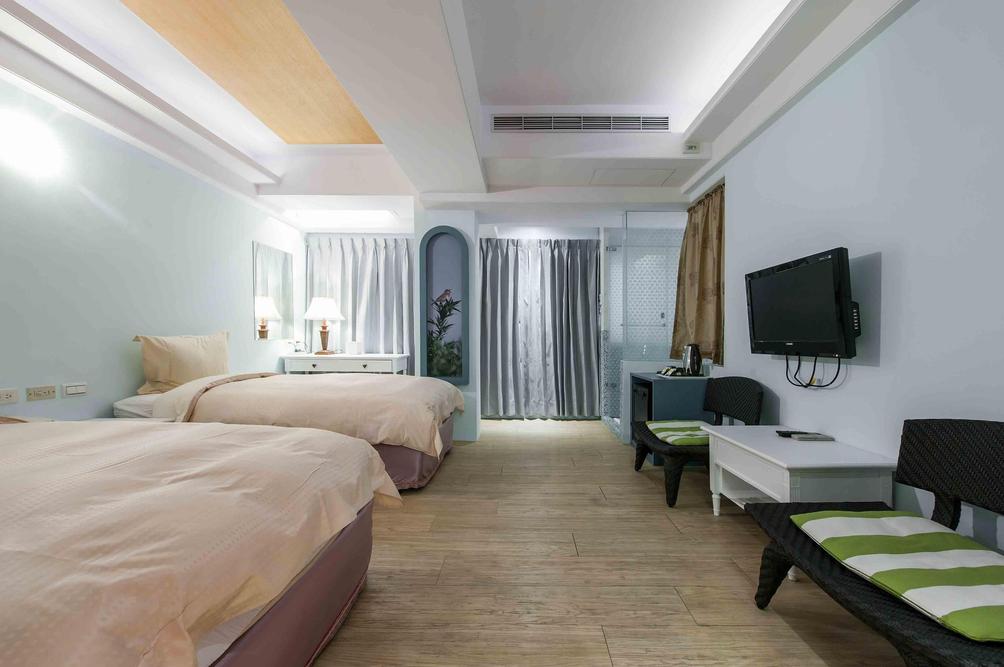 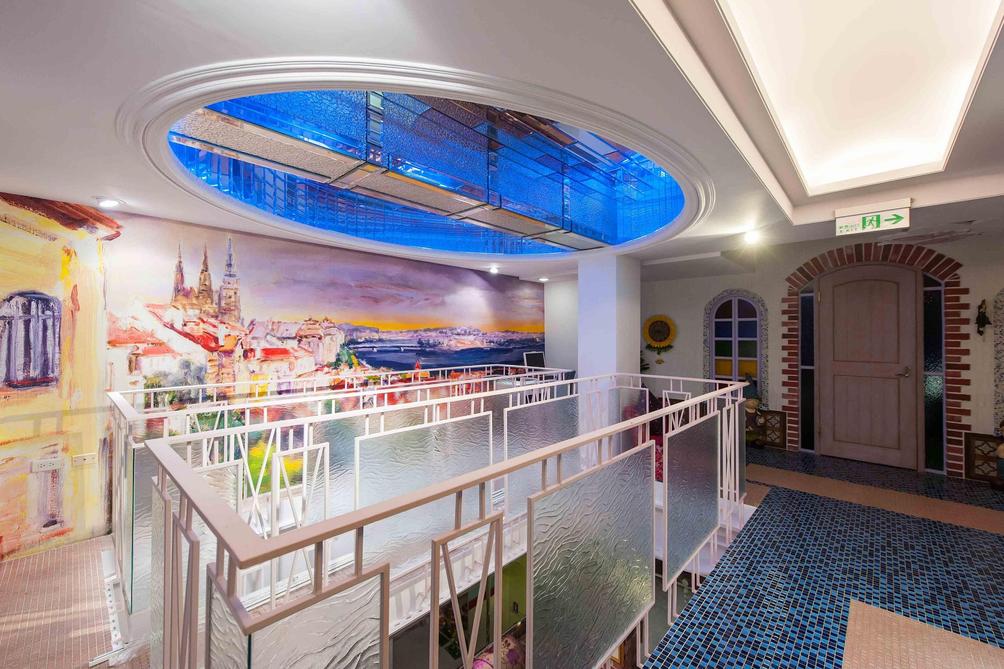 “I stayed at Liz Inn hostel from December 25th to 27th. The staff were more than helpful, especially Emma, who had great advice on how to get to places. I had a bad cough, and she took initiative to find me a doctor’s office nearby that was open on the weekend, looking up and calling several until she found one. In the lobby while I was relaxing in a chair and texting on my phone, I observed her spending a long time helping a man find a hotel with an available room for the night. His flight had been cancelled, and Liz Inn was booked, but Emma called around different hotels until she found a vacancy. I slept on the top bunk in a 4-person mixed room with 3 Taiwanese strangers (2 men, 1 woman). All of us were traveling alone. In the room, there was a locker for each guest, a refrigerator, a water heater, tea, and a bottle of water for each guest. The bathroom had 4 matching toiletry sets, including razors and shaving cream. Fresh towels were provided for each guest for both nights. The lobby had free apples and oranges to eat in the morning. There’s also a 7-eleven right across the street, where you could sit by the window with a beer and still be able to use the hostel’s wifi. To get there, just head east on Nanjing road from Zhongshan Station through one major intersection, and at the next major intersection, walk across to the McDonald’s and take a right down Linsen N. Rd. As you're headed south, mind the address numbers on the buildings. If the numbers dip below 107, you’ve gone too far. Once you’ve found Lane 107, walk east down it for a minute and you’ll see 7-Eleven to your left, Liz Inn hostel to your right. ”

Learn about Taipei on KAYAK