Excellent
based on 357 reviews
Compare vs. KAYAK |

The Loews Vanderbilt Hotel in Nashville is just minutes from the famed music scene that the city is known for. It’s in the West End, right across the way from Vanderbilt University. Guests can easily catch a college sports game if there’s one in season.

The Loews Vanderbilt Hotel has 339 rooms. There are nine suites that range from executive to designer club suites. The rooms are functional for both fun and work. Some rooms offer a Vanderbilt view and are decorated with artwork that’s influenced by the music industry. The rooms are also equipped with updated technology for business and entertainment needs.

Guests can dine at Mason’s, an on site restaurant serving Southern food with a modern twist. Executive Chef Gavin Pera makes sure visitors get to try some traditional Southern soulful food while staying at Loews Vanderbilt Hotel. There’s also Mason’s Bar that's known for drinks that come in mason jars and drink recipes that are considered “pre-prohibition style.” Other choices at the hotel include the POD Market and Ruth’s Chris Steak House. There’s also 24-hour room service available.

Guests won’t have to look far to find something to do in Nashville. The concierge at the hotel is happy to give insider tips to visitors in order to enjoy everything Music City has to offer. Nearby attractions include the Adventure Science Center, the Grand Ole Opry, The Bluebird Cafe, and the Country Music Hall of Fame and Museum.

Where is Loews Vanderbilt Hotel located?

When is check-in time and check-out time at Loews Vanderbilt Hotel?

No, Loews Vanderbilt Hotel does not offer free parking.

How far is Loews Vanderbilt Hotel from the airport?

Can you bring pets to Loews Vanderbilt Hotel?

Does Loews Vanderbilt Hotel have a pool?

No, Loews Vanderbilt Hotel does not have a pool on-site. 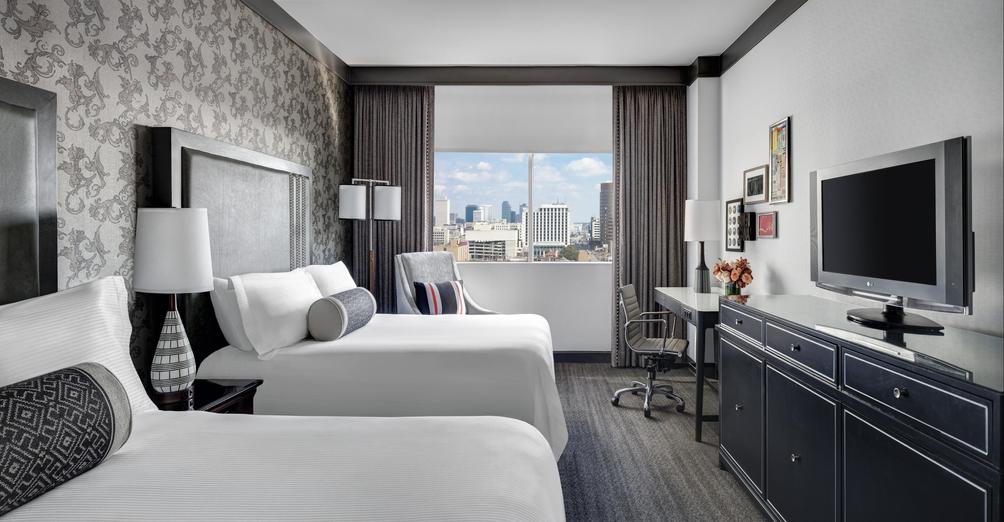 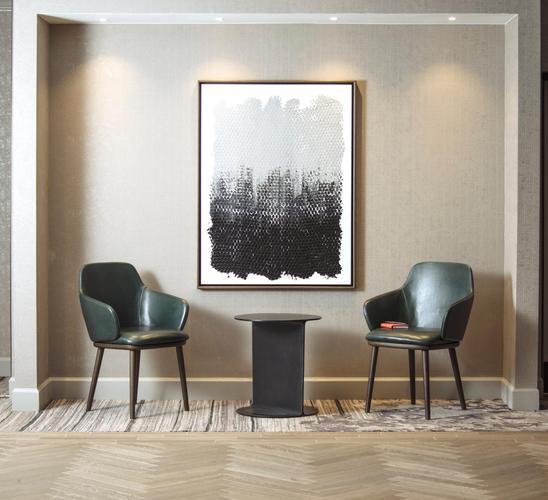 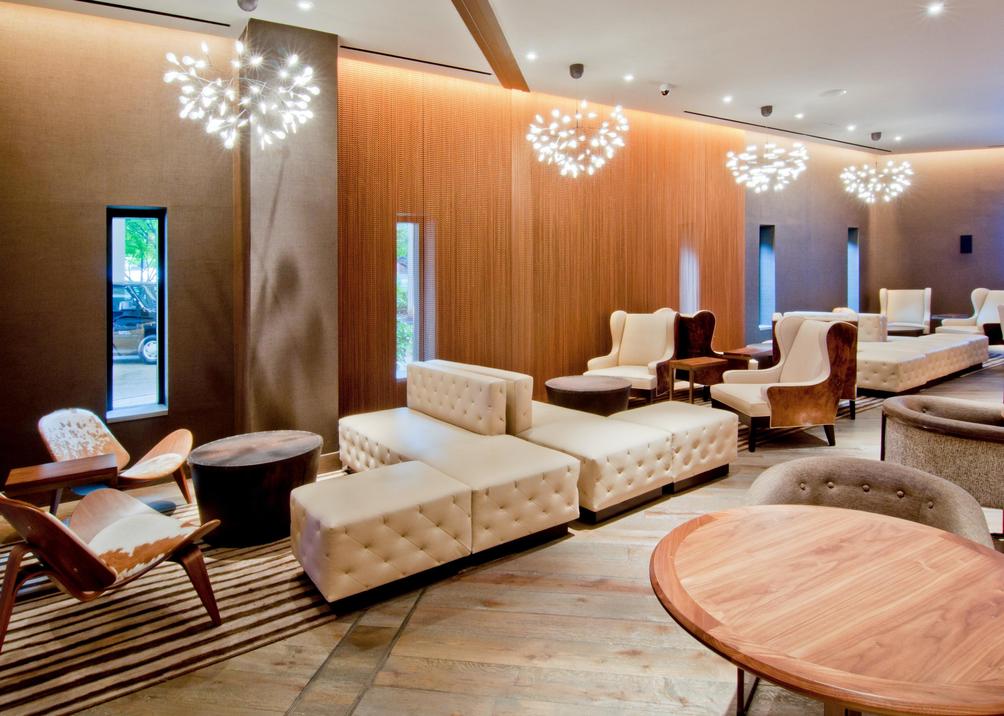 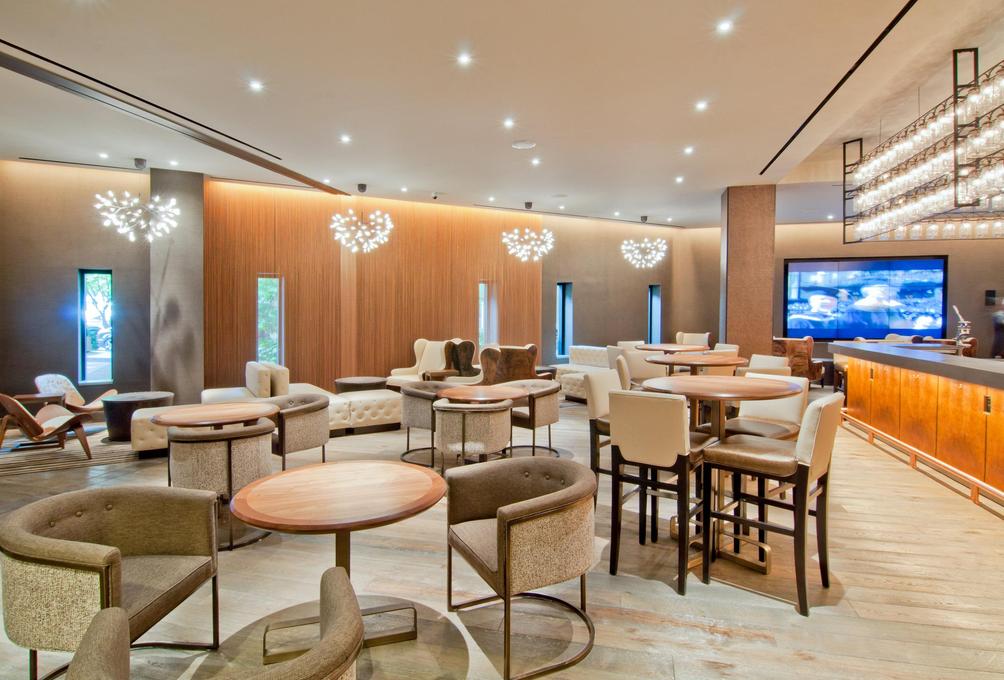 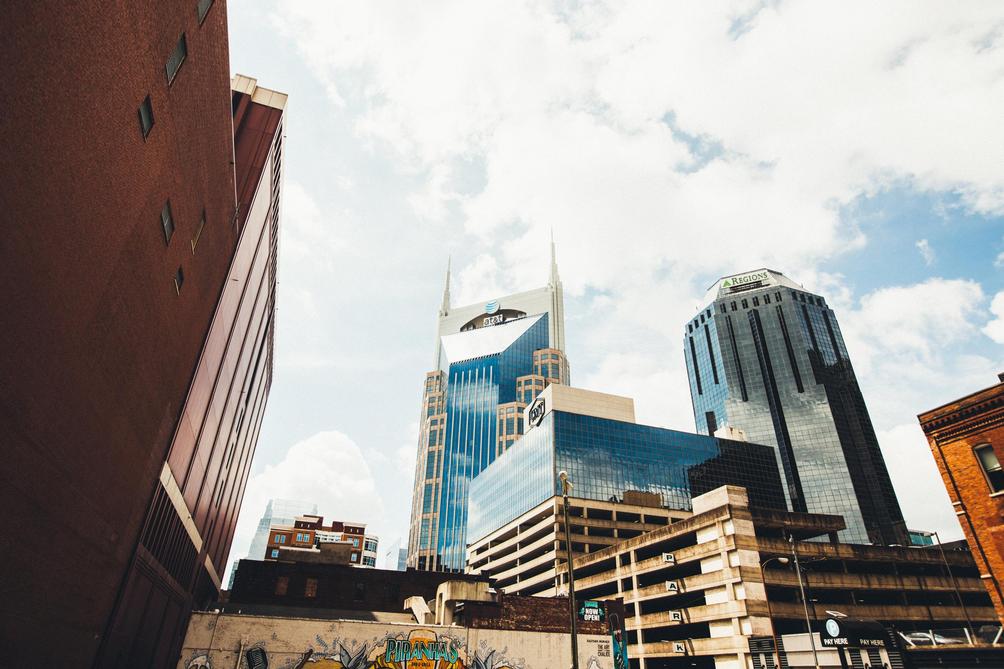 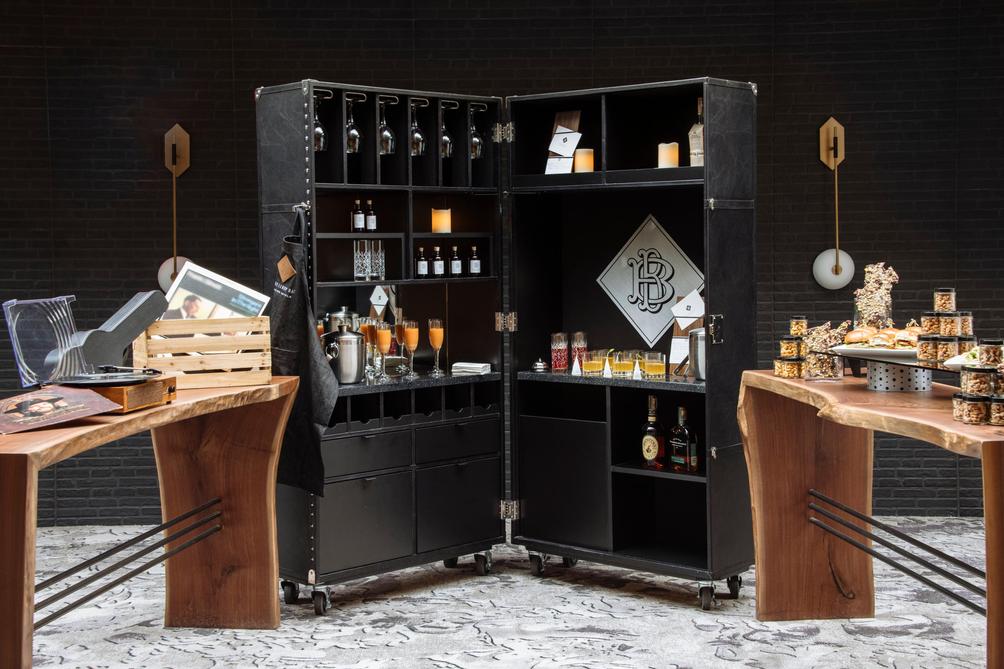 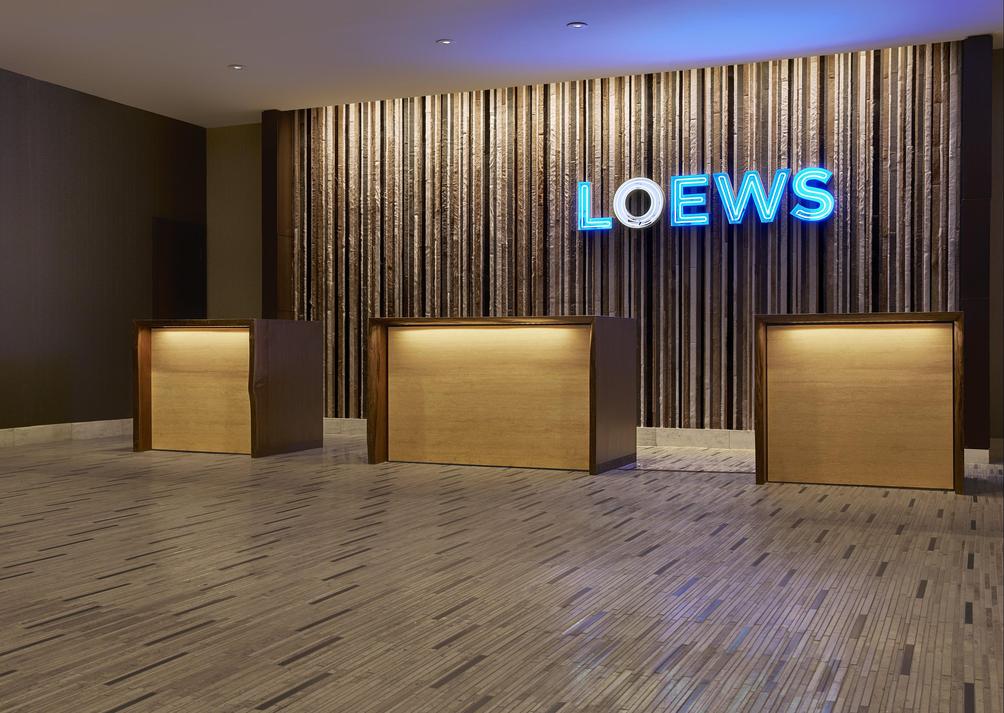 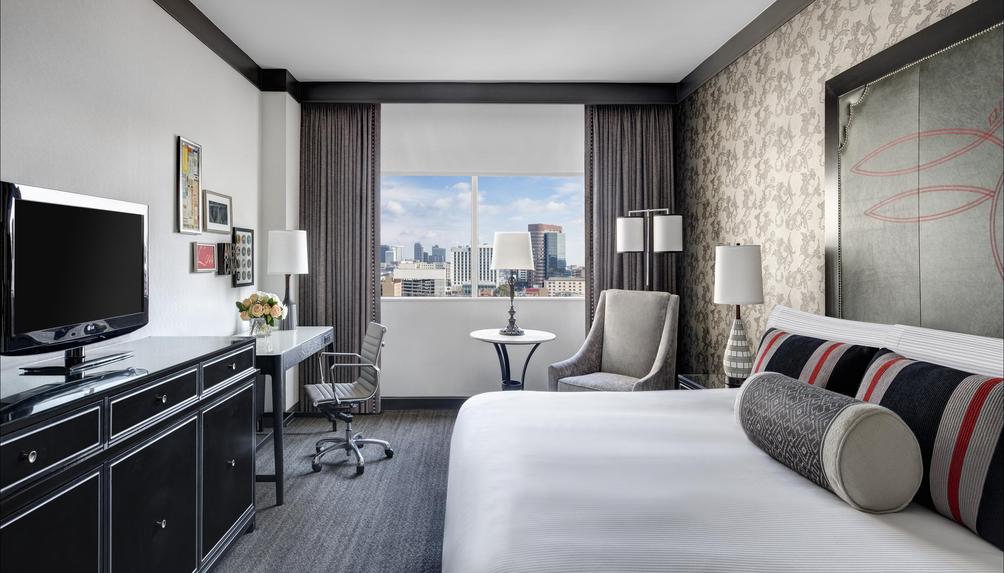 “From the staff, to the room, to the restaurant options, it was a first class experience.”

Learn about Nashville on KAYAK