Okay
based on 221 reviews
Compare vs. KAYAK |

With a stay at Red Rock Inn in Sioux Falls, you'll be a 1-minute drive from Empire Mall and 6 minutes from Denny Sanford Premier Center. Featured amenities include complimentary newspapers in the lobby, laundry facilities, and microwave in a common area. Free self parking is available onsite.

Where is Red Rock Inn located?

When is check-in time and check-out time at Red Rock Inn?

How far is Red Rock Inn from the airport?

Can you bring pets to Red Rock Inn?

Does Red Rock Inn have a pool?

No, Red Rock Inn does not have a pool on-site. 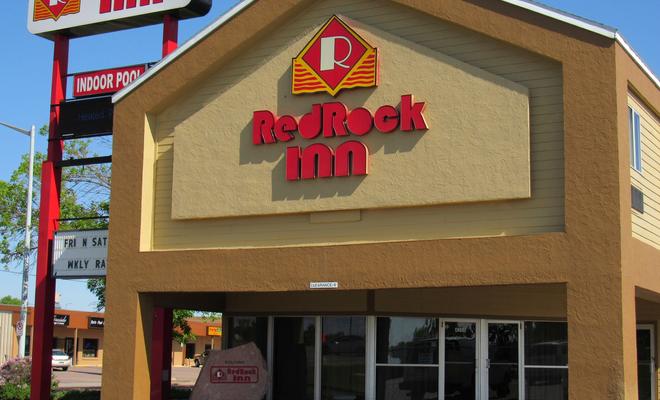