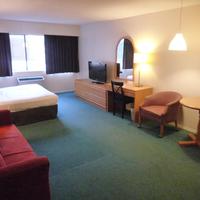 Good
based on 433 reviews
Compare vs. KAYAK | 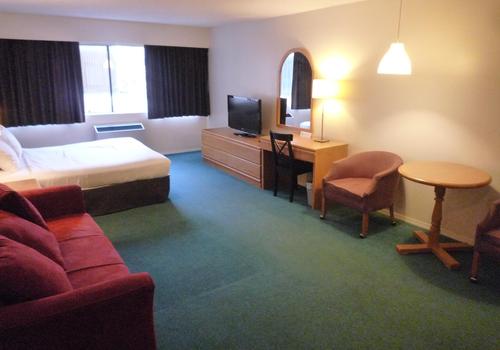 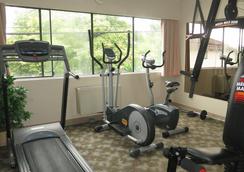 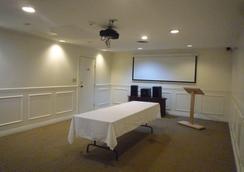 Cassandra Hotel is a smoke-free hotel that is located in Vancouver, British Columbia and is a short seven miles away from Vancouver International Airport. Cassandra Hotel offers to its guests a variety of amenities including free parking, a sauna, paid Wi-Fi, 24-hour front desk, dry cleaning, self-serve laundry, baggage storage, vending machines, and fax/photocopying for guests who are visiting on business.

Cassandra Hotel has a total of 60 rooms available for guests to book with room sizes that can vary from standard rooms and family rooms. All the rooms are soundproof which adds to more privacy between guests. This hotel offers room features that include a hairdryer, air conditioning, a coffee maker, a refrigerator, and a flat-screen TV.

FAQs when booking at Cassandra Hotel

Where is Cassandra Hotel located?

Cassandra Hotel is located at 3075 Kingsway in Renfrew-Collingwood, 7.6 km from the centre of Vancouver. Queen Elizabeth Park is the closest landmark to Cassandra Hotel.

When is check-in time and check-out time at Cassandra Hotel?

No, Cassandra Hotel does not offer free airport shuttle service.

How far is Cassandra Hotel from the airport?

Does Cassandra Hotel have a pool? 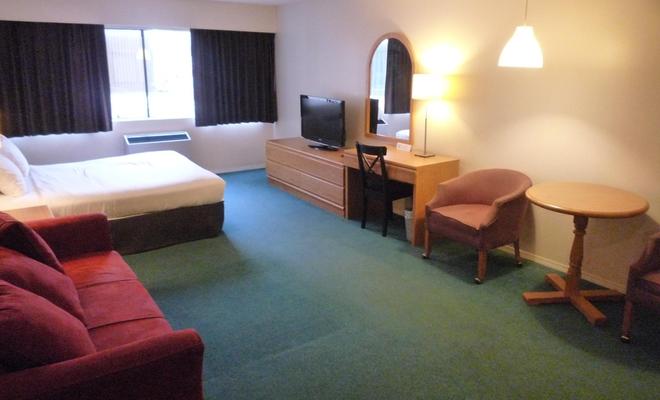 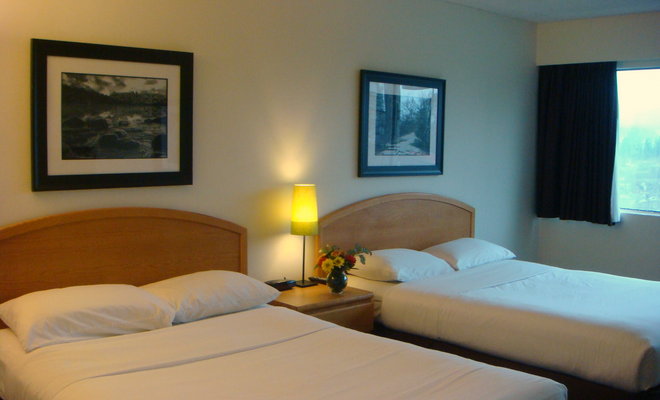 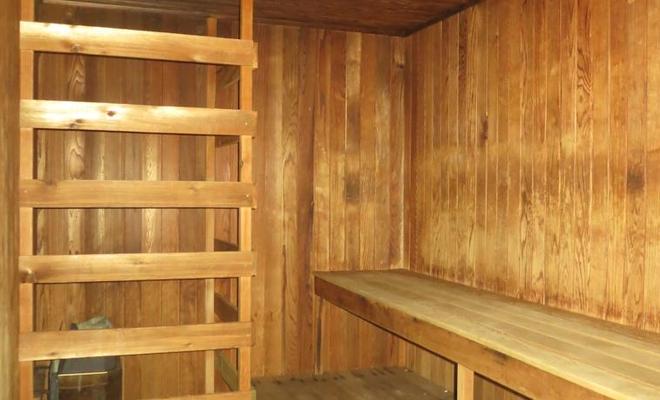 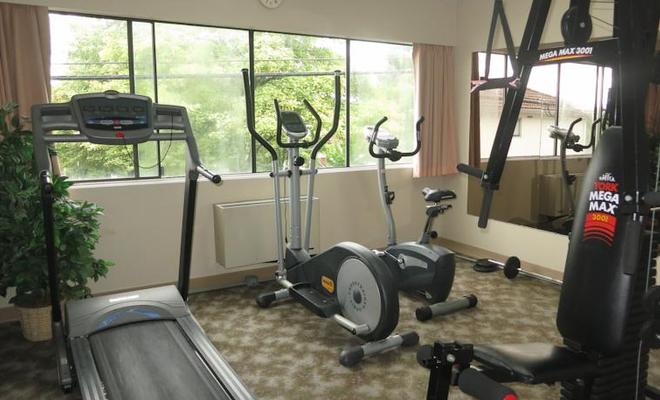 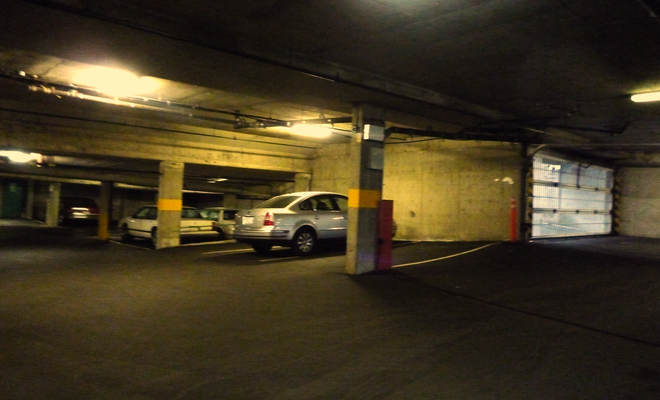 “Staff on desk were friendly and helpful”
“Staff were friendly and helpful.”
“Its a short walk to the sky train.”
“Good choice of restaurants nearby.”
“Hot tub and sauna where nice.”
“Good wifi Free coffee Good private parking Big room.”
“the wifi would expire daily.”
“Many restaurants and shops all along Kingsway in both directions.”
“Great value for the money!”
“"Clean, good value, underground parking."”
“The Cassandra was a very affordable option compared with hotels in down town Vancouver.”
“Very close to public transports.”
“The beds were very comfortable.”
“Airy rooms great staff and good emenities such as spa pool and sauna.”
“Excellent room for the money!”
“It was quiet for being on a major route into downtown Vancouver.”

Learn about Vancouver on KAYAK