Most popular vacation deals in London 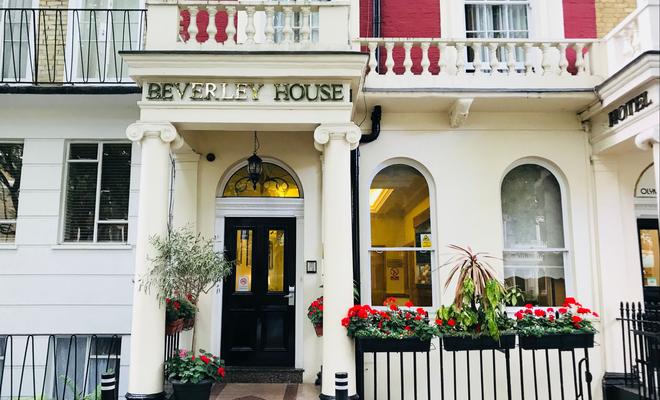 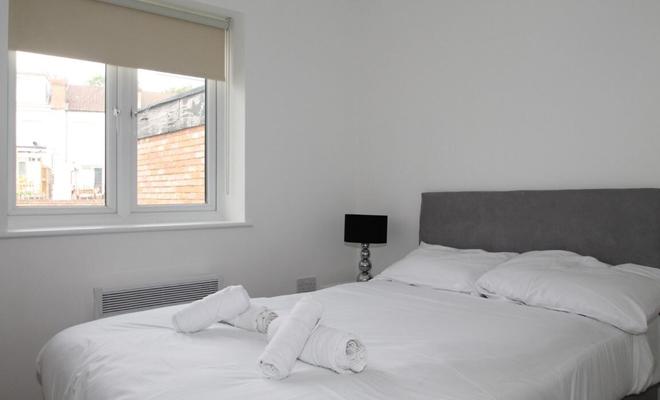 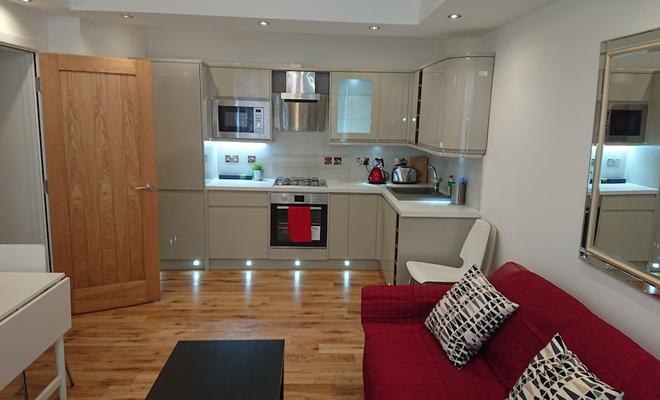 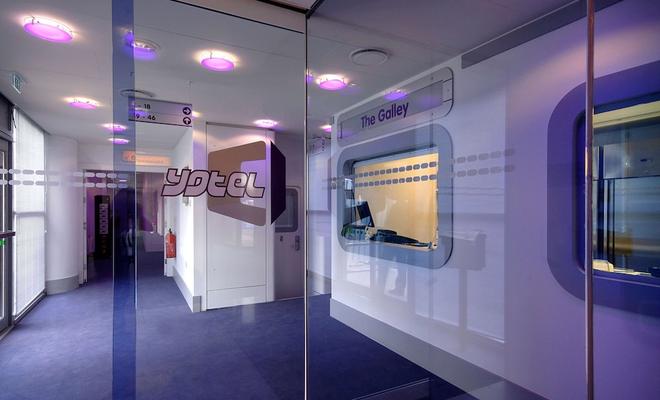 Why should you book a holiday package to London?

World class shopping, family-friendly attractions such as Buckingham Palace, the Tower of London and the London Eye, and some of the UK's best open spaces; London has it all. The city is both a business hub and a fabulous holiday spot, boasting some of the world's finest restaurants, theaters, venues and clubs. 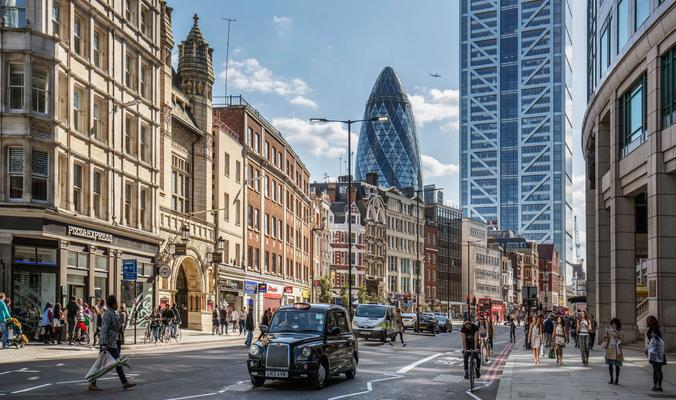 A time and money saving holiday package is the smartest way to enjoy London. It's generally more expensive to reserve rooms and book flights separately, so doing so simultaneously means better rates. Plus, you won't waste time matching room availability to flight times when you opt for London holiday deals.

When should you book a holiday package to London?

You'll normally find the cheapest London packages between November and January when average temperatures range from 39.2 to 48.2F. Beat the crowds and save money by choosing May and catch events like the Chelsea Flower Show or the Museums at Night festival. Although it's peak season, good London travel deals can still be found from June until September. Plan your trip to coincide with top sporting events like Wimbledon or music festivals like BST Hyde Park.

Where should you stay in London during your holidays?

For any holiday type in London:

Located in fashionable Clerkenwell, The Rookery is a smart choice for holidays in London. This chic but friendly hotel is under one hour from Heathrow by London Underground and well connected by train and bus to other main airports.

Try London Wembley International Hotel if you're looking for versatile London package deals. Ideally placed for music and sporting events at London's famous Wembley Stadium and Wembley Arena, the hotel is also easily reached by taxi, bus or train from the main airports.

For family holidays in London:

The Premier Inn London Hampstead is just 2 minutes from Hampstead Heath, 10 minutes by tube from the West End and Oxford Circus, and easy to reach from all London airports. Take the tube to Hampstead from Heathrow or the overland train service to Paddington Station before completing your journey by taxi.

For romantic holidays in London:

With its prime location on Piccadilly and opulent rooms and suites, the Ritz London is a great choice for couples searching for romantic London travel packages. Take a taxi from the airport to arrive in style or board trains at all four main airports.

Although it's located in the heart of London's vibrant West End, the Sanderson is a calm and tranquil base for couples. Noted for its luxurious decor and excellent services, the hotel is easy to reach from any London airport by rail or taxi.

For luxury holidays in London:

The Sheraton Grand is one of London's most elegant hotels. Located in upmarket Mayfair, the famous art deco building occupies a prime spot on Park Lane. Upon arrival at the airport you can take a taxi directly to the hotel or hop a train to central London.

Opt for trendy Chelsea and the stylish Sloane Square Hotel for a memorable London getaway. It's just a short walk from the famous Saatchi Gallery and is easy to reach by taxi or train from any of London's airports. Sloane Square station is nearby for those traveling via the underground from Heathrow Airport.

For budget holidays in London:

The Astor Museum Hostel is a friendly hostel right next to the British Museum. Just a few minutes walk from Oxford Street, the hotel can be reached by underground from Heathrow or by rail or bus from other London airports.