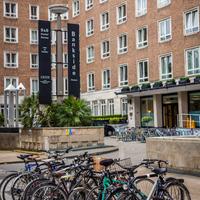 Excellent
based on 3,899 reviews
Compare vs. KAYAK | 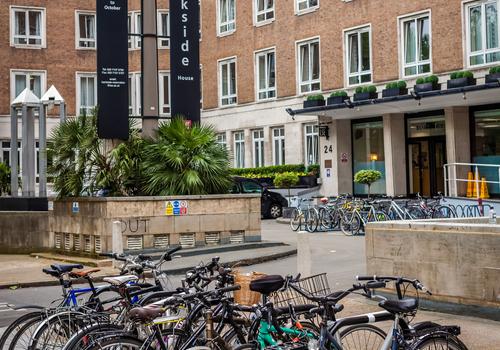 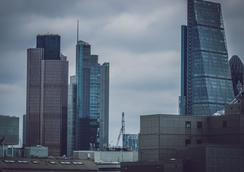 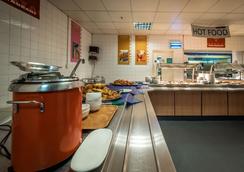 This massive hostel contains 600 guestrooms and five meeting rooms. Some private bathrooms are available with stand-up showers only. Free toiletries are provided by the property, and guests can also expect desks for working with laptops. The WiFi access is complimentary. Check-in starts at 3 pm each day, and check-out is at 10:30 am. The minimum age for booking a room is 18, and a government ID is required. Guests also need to provide a cash or credit card deposit when booking a stay both MasterCard and Visa are accepted.

Guests will find themselves ideally located in London City Centre within walking distance of the Tate Modern and the Globe Theatre. Other nearby attractions include the Borough Market, the Shard, Southbank Centre, the London Stock Exchange, the Royal Exchange, and St. Paul's Cathedral. The Royal National Theatre is about 13 minutes away on foot, and the London Bridge is also within easy walking distance. The London City Airport is less than 20 minutes away via car. Guests will find two metro stations within walking distance of the LSE Bankside House.

Where is Lse Bankside House located?

When is check-in time and check-out time at Lse Bankside House?

No, Lse Bankside House does not offer free parking.

How far is Lse Bankside House from the airport?

Does Lse Bankside House have a pool?

No, Lse Bankside House does not have a pool on-site. 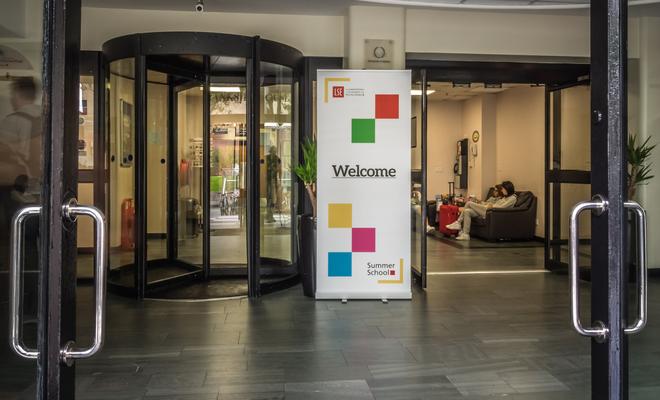 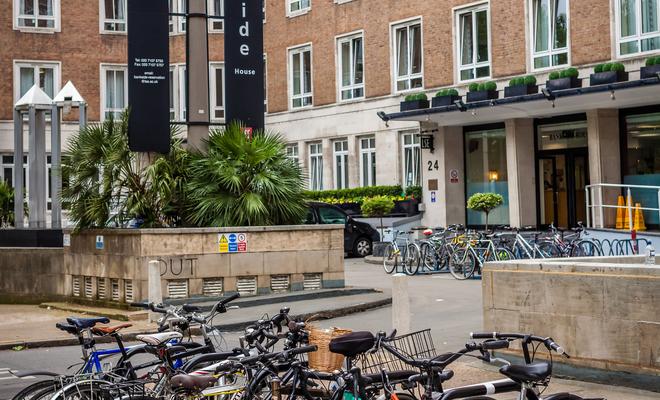 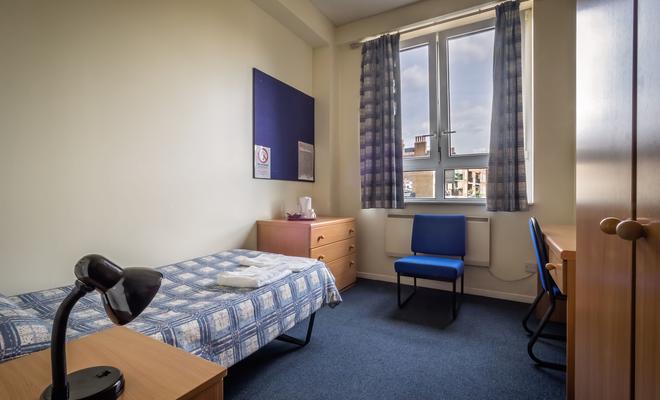 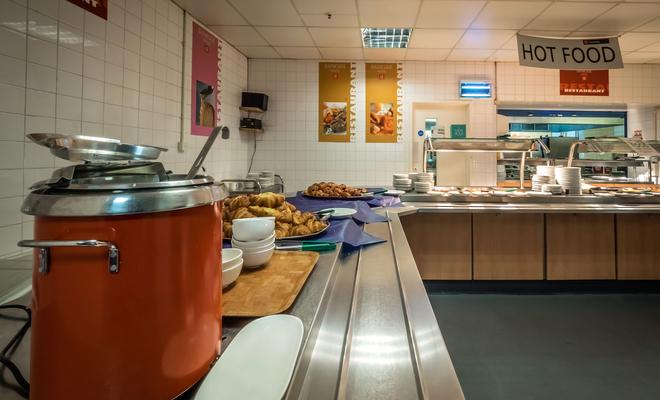 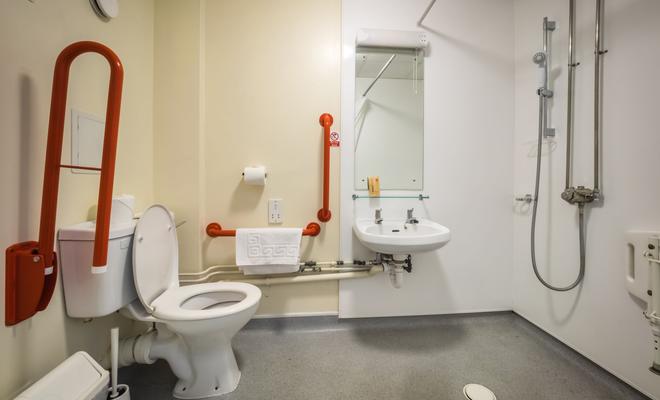 “food was great Staff are great very helpful and nice The room was clean And the location is great If i can give you a ten i would give you a 10.”
“Clean and tidy single room with a bathroom shared with one other person whom I didn't see.”
“My single room had a shared bathroom that was only shared with one other person.”
“As such, the rooms are fairly bare and unadorned, but that's fine by me as I didn't spend much time in the rooms aside from sleeping.”
“dorm rooms) maybe ask for a fan at the front desk or put a white noise generator app on your phone to help drown that out.”

Learn about London on KAYAK