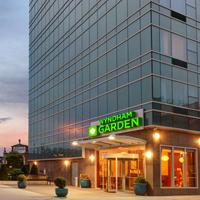 Good
based on 864 reviews
Compare vs. KAYAK |

Each of the rooms offers complimentary high-speed wireless Internet, 32” flat-screen televisions, and DirecTV with over 100 channels. Rooms also include laptop-size safes and bath products by True Blue. Guests in town for business have access to a 24-hour business center with fax and photocopying services. The hotel also offers free shuttle service in the local area, pet-friendly guestrooms, and a fitness center.

On-site dining is provided by Fushia Restaurant & Bar, which offers Asian fusion dishes with other American, local, and international favorites. The closest restaurants outside of the hotel include John Brown Smokehouse, Aunt Rosie’s Restaurant & Diner, The Mill Coffee Company, Diana of Little Chef Little Kitchen, and Big Alice Brewing. Other options in the area include Blend on the Water, which serves Latin and Spanish food, Manetta’s Ristorante, which serves pizza and Italian, and Dai Hachi Sushi for Japanese meals.

The Wyndham Garden is near many attractions including the Jeffery Leder Gallery, Rafferty Triangle, and Gantry Plaza State Park within half of a mile. MoMA PS1 is half a mile away while The Gutter Bar LIC is just a few steps away. Roosevelt Island and Hunter’s Point South Park are also within a short distance of the hotel.

Guests travelling with new or existing direct bookings for stays at Wyndham Garden Long Island City through 30 June 2020 will have their cancellation or change penalties waived up to 24 hours prior to arrival. For more information, visit the Wyndham Group Response to COVID-19 page.

When is check-in time and check-out time at Wyndham Garden Long Island City?

How far is Wyndham Garden Long Island City from the airport?

Can you bring pets to Wyndham Garden Long Island City?

No, pets are not allowed at Wyndham Garden Long Island City.

Does Wyndham Garden Long Island City have a pool?

No, Wyndham Garden Long Island City does not have a pool on-site. 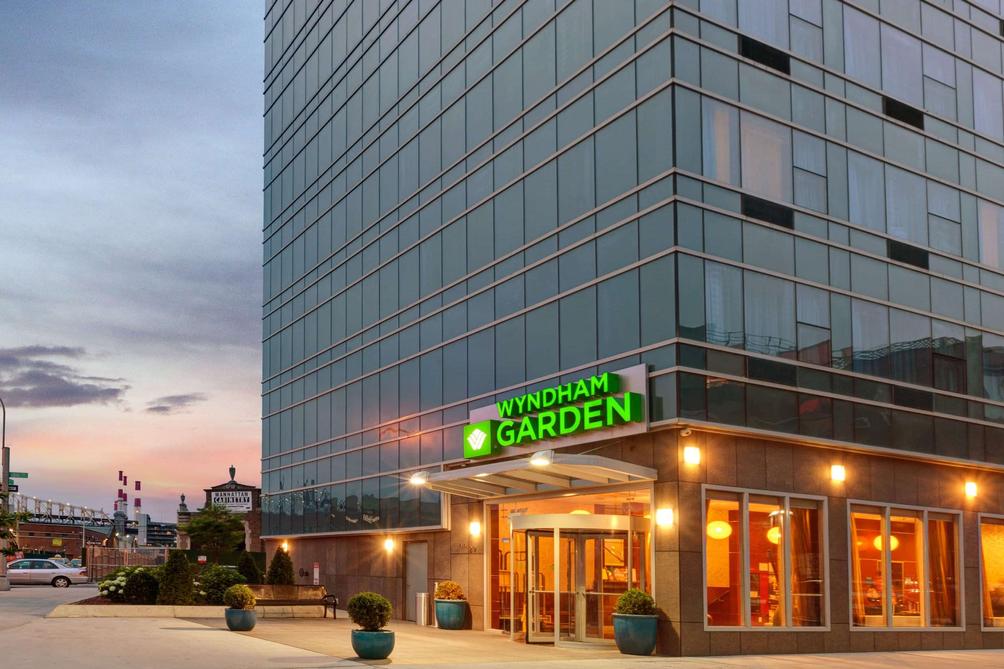 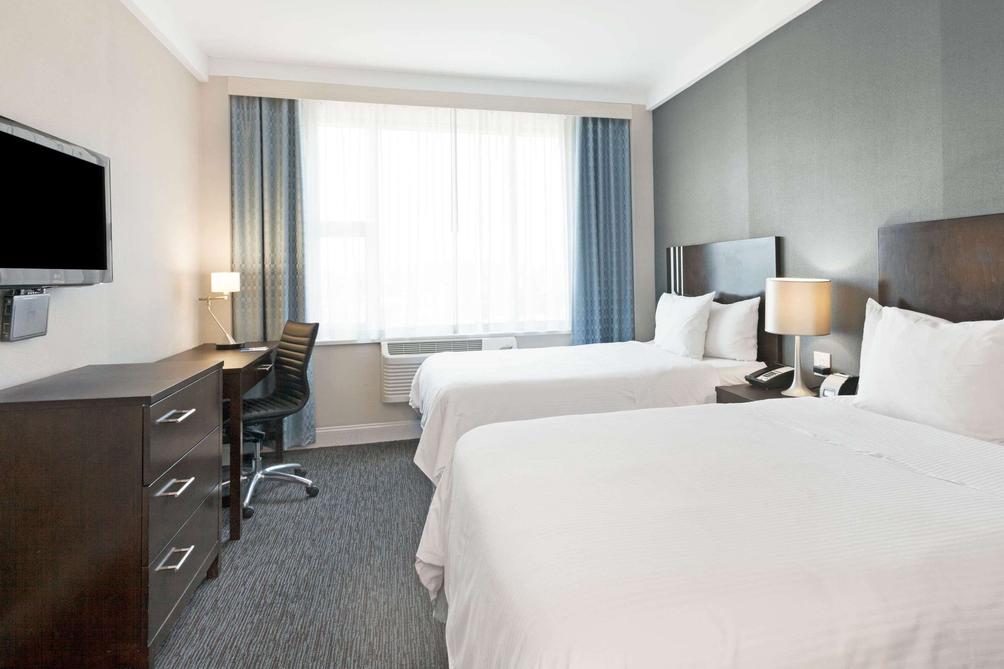 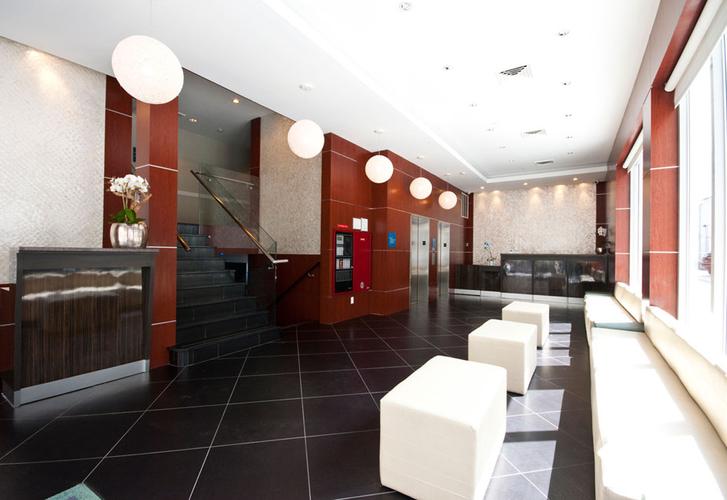 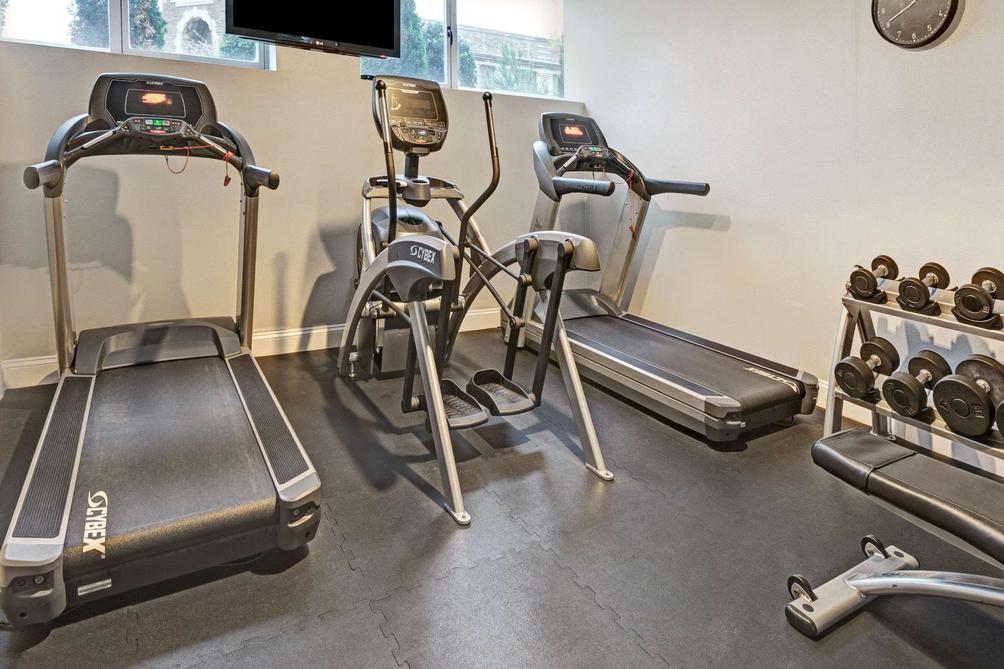 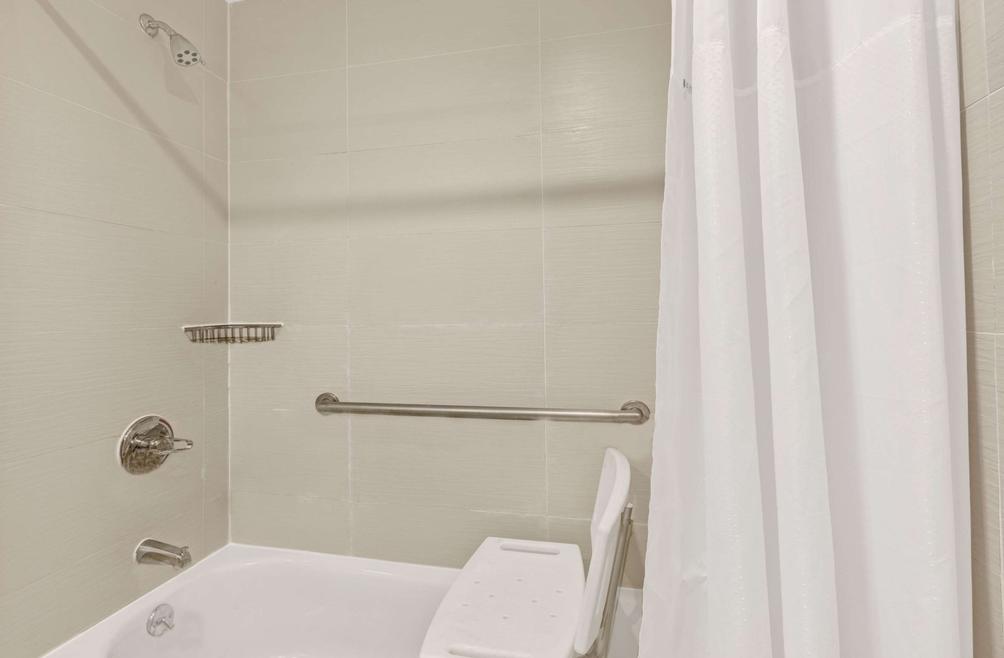 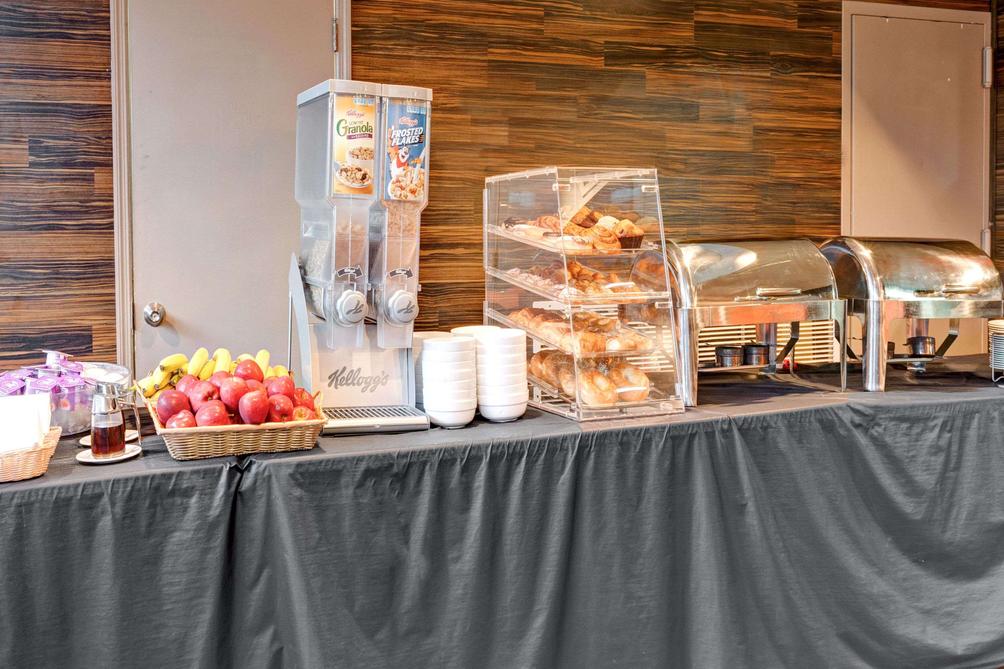 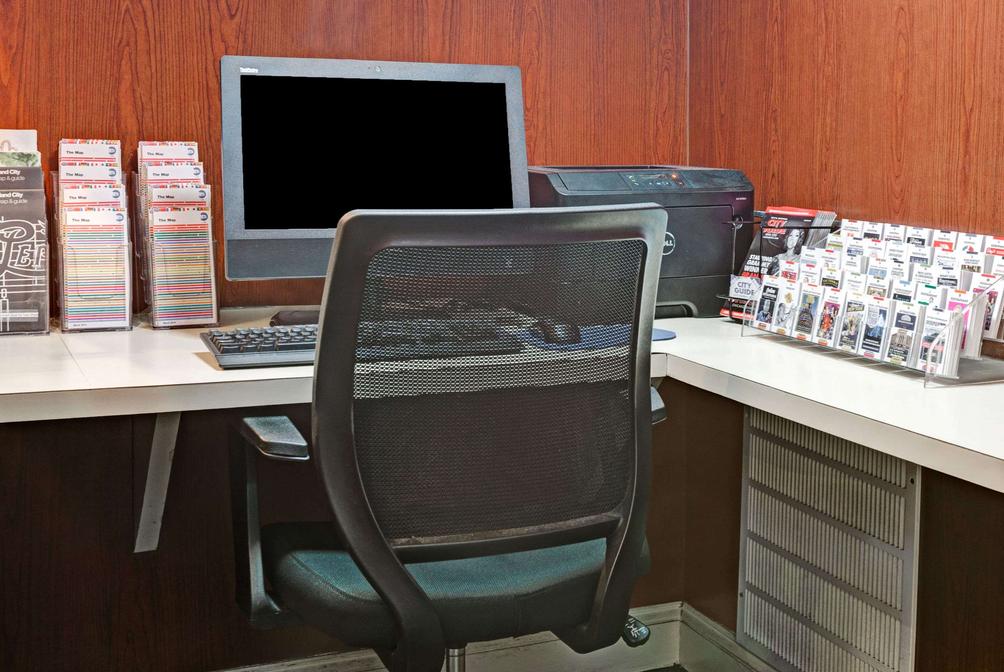 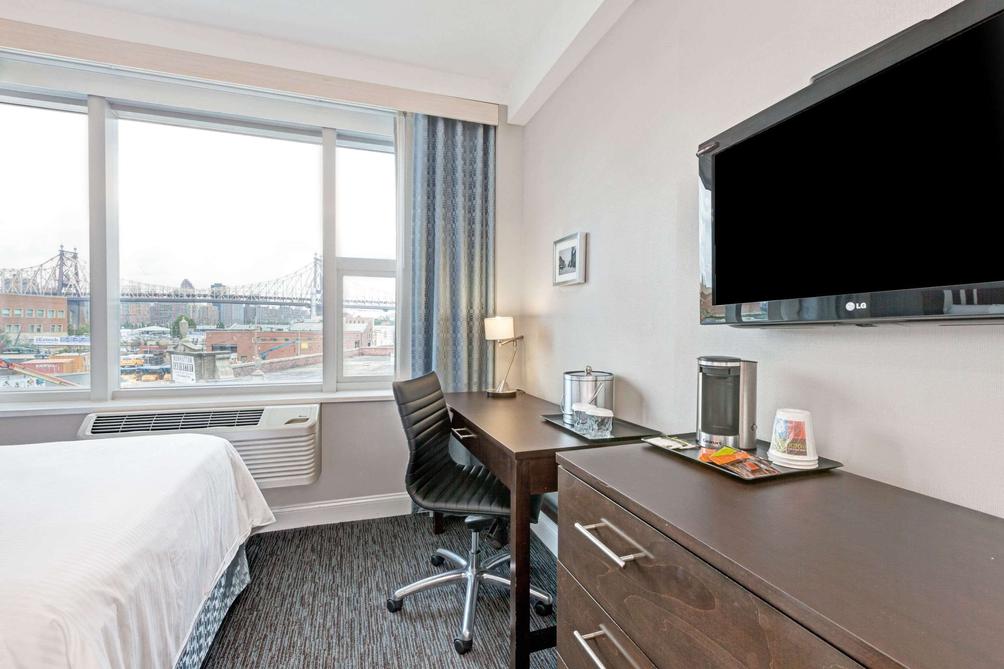 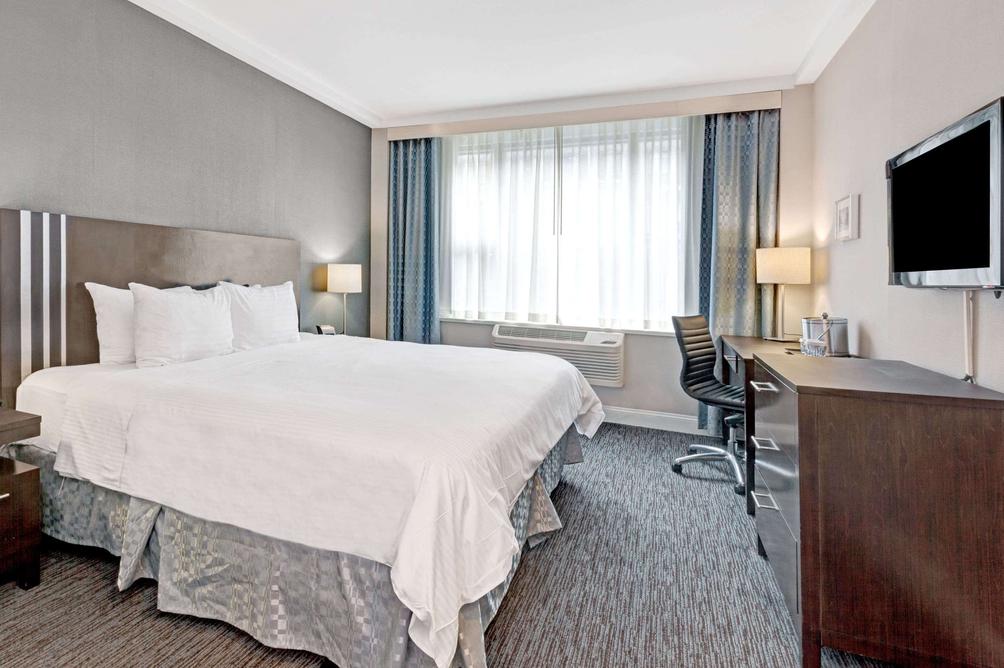 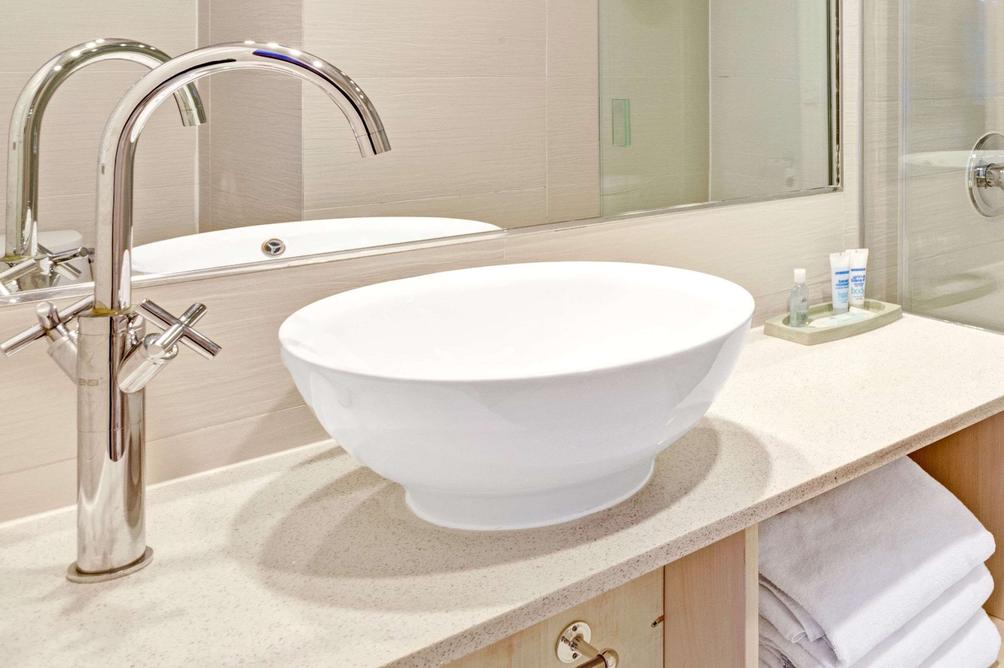 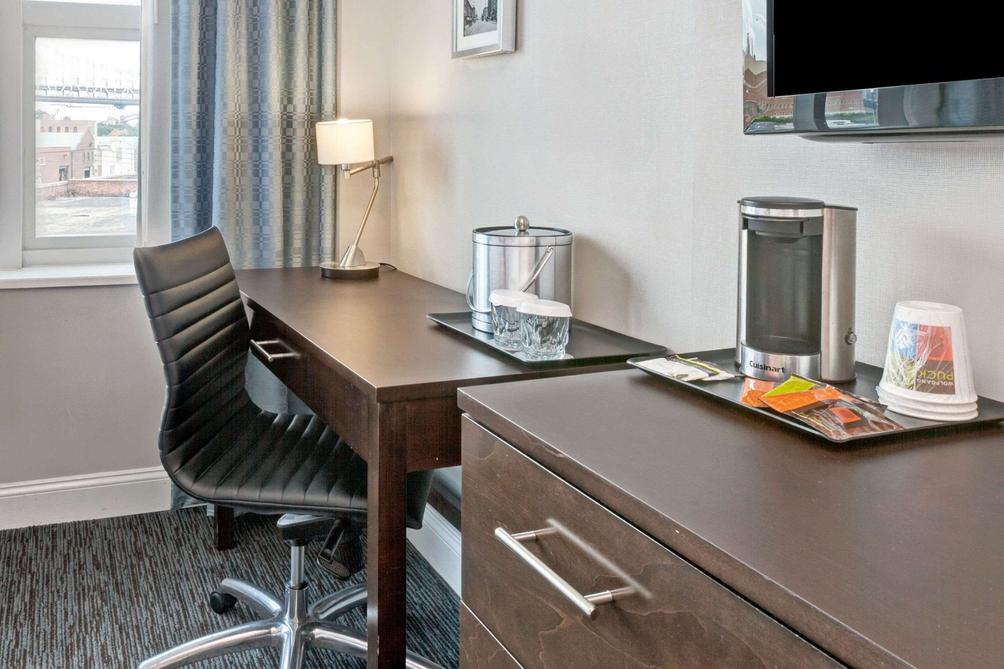 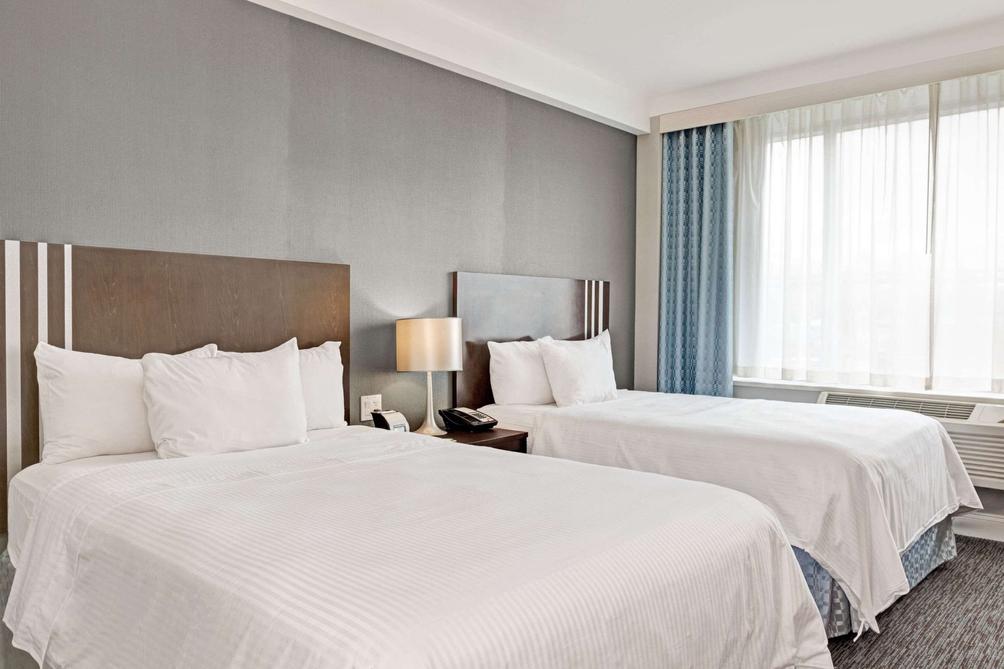 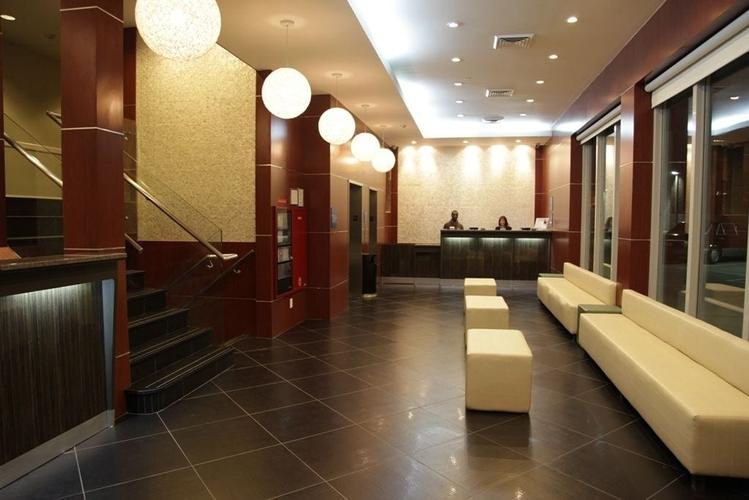 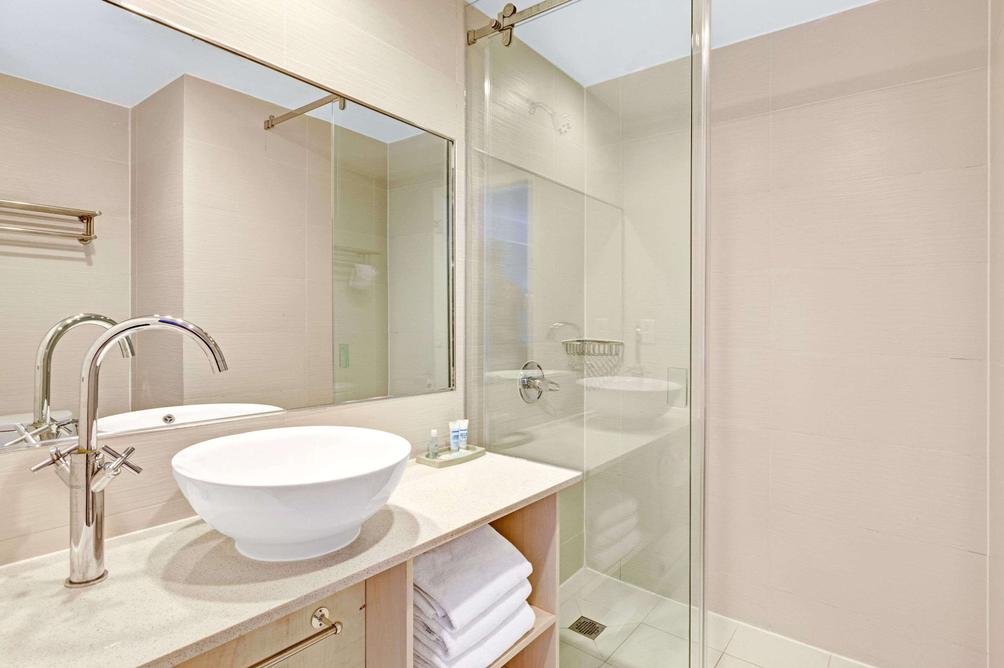 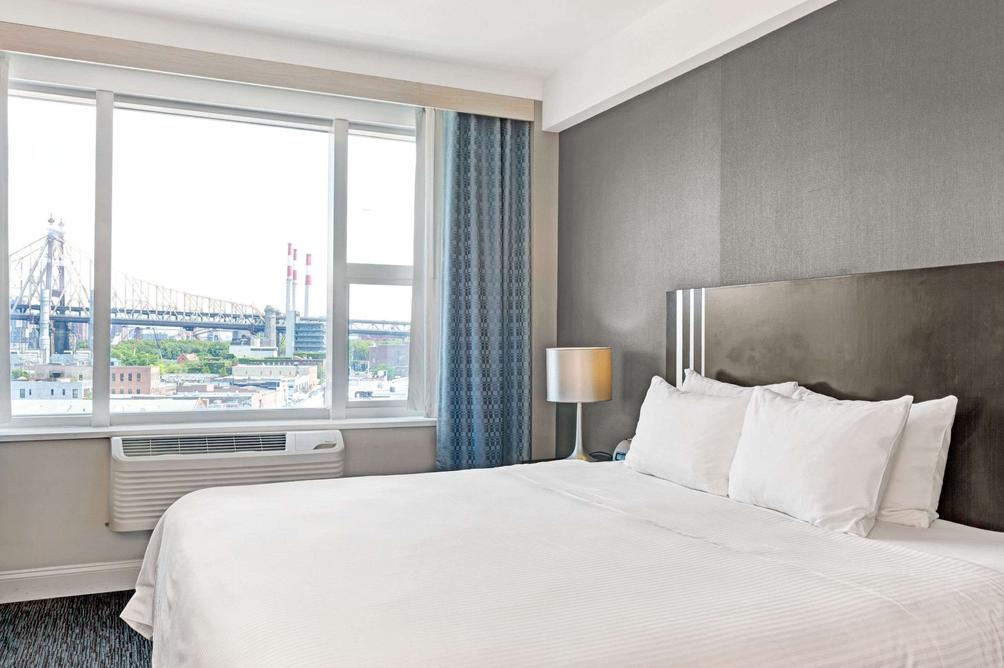 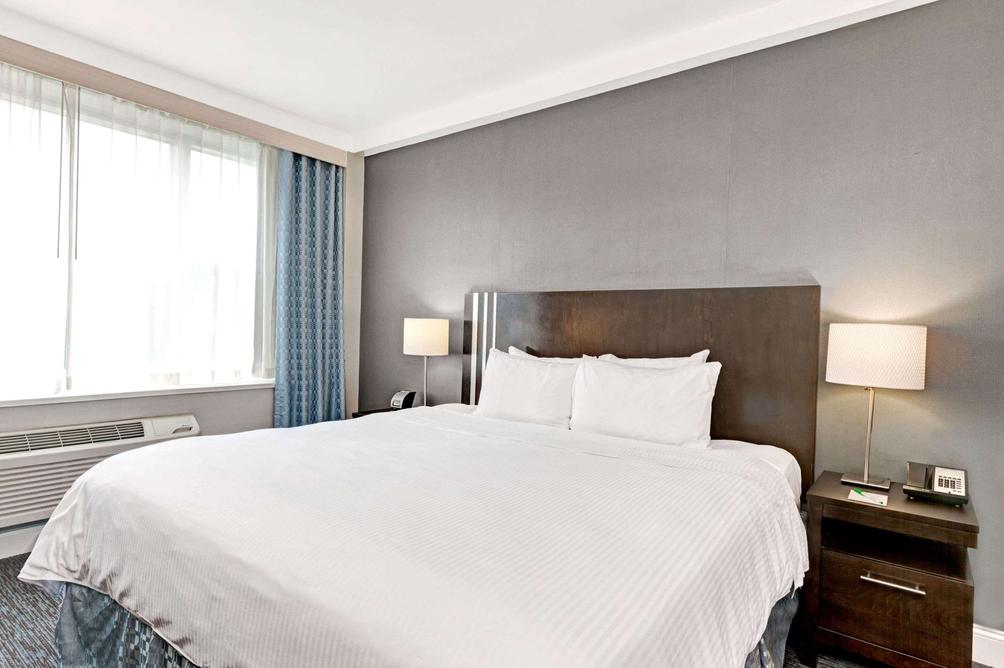 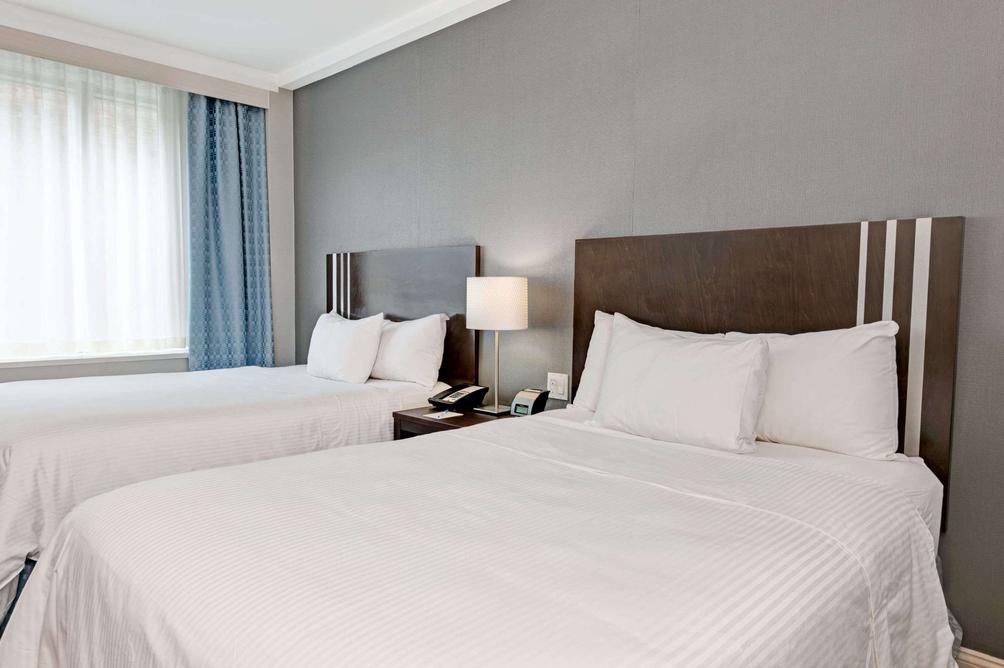 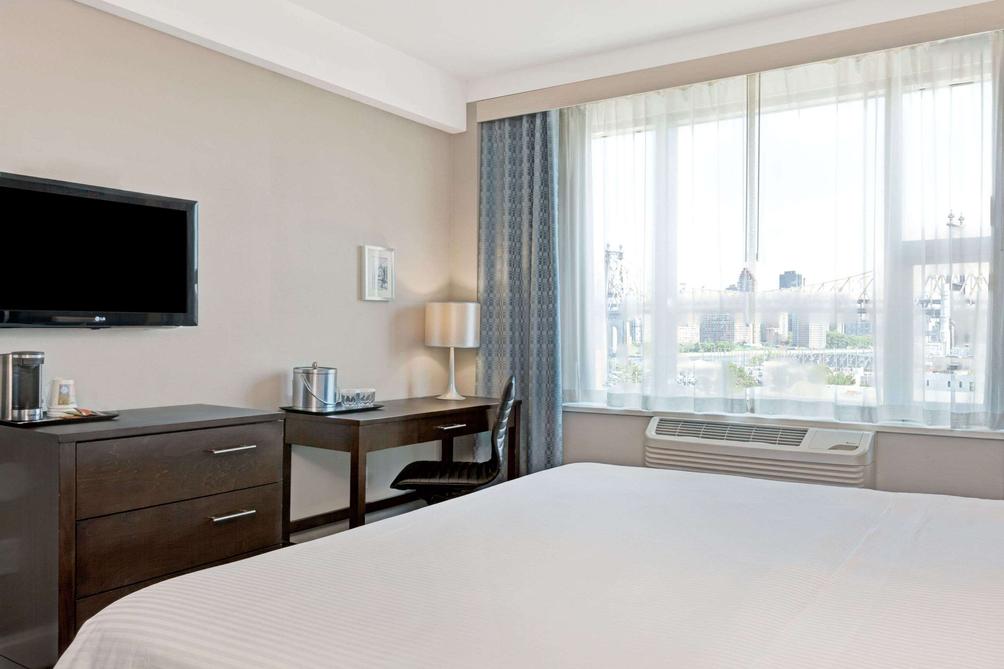 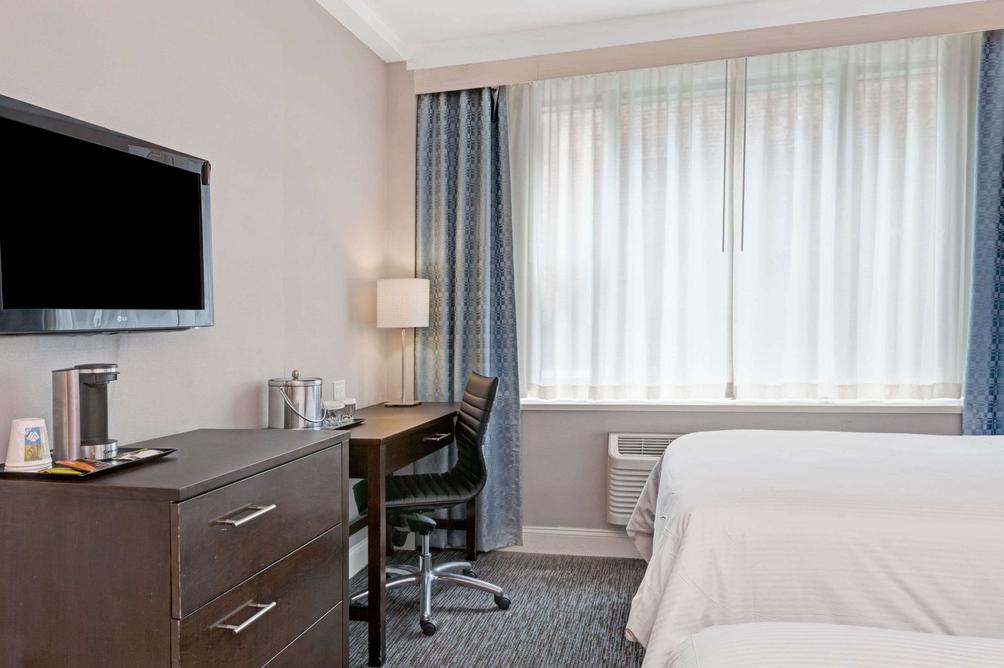 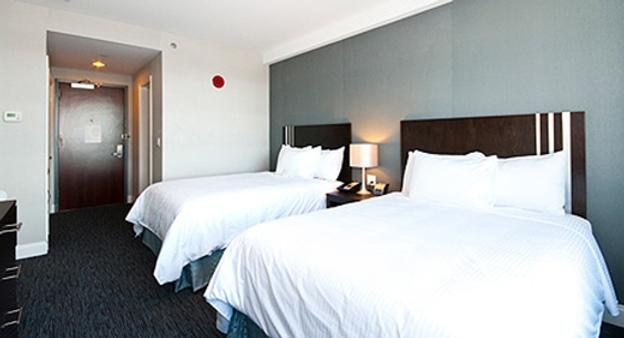 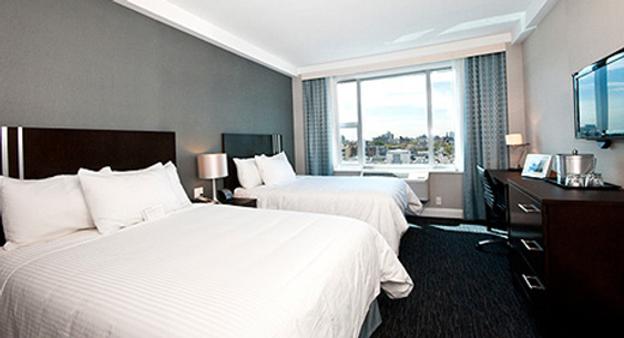 “Nothing but the staff who were friendly. Room was dated, AC was loud and hot water took 10 minutes to heat up, and location was near a bunch of warehouses. NOT a 3 1/2- star hotel.”
“Nasty old rooms took money an still havenâ€™t returned it”