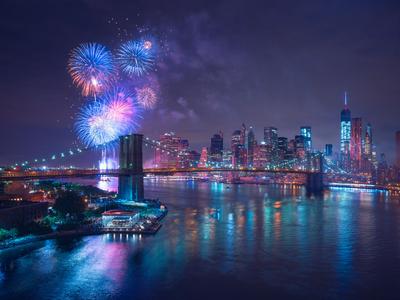 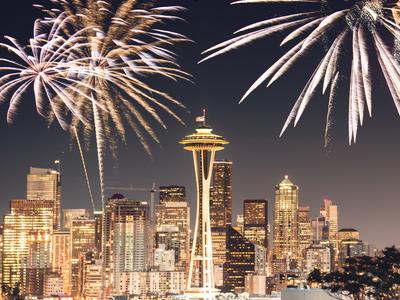 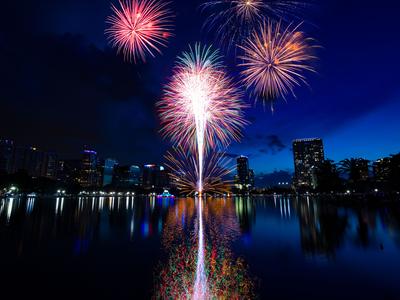 Top tips for finding cheap flights to the United States

How long is the flight to the United States?

An average direct flight from Canada to the United States takes 4h 41m, covering a distance of 2515 km. The most popular route is Vancouver - Seattle with an average flight time of 0h 58m.

What is the cheapest flight to the United States?

Which airlines fly to the United States?

Air Canada, United Airlines & Delta fly the most frequently from Canada to United States. The most popular route is Vancouver to Seattle, and Delta, Air Canada and Emirates fly this route the most.

What are the most popular destinations in United States?

Are there direct flights to the United States?

Do I need a visa to travel to the United States?

Canadian citizens do not require a visa to enter the United States and are generally granted a stay of up to 6 months upon arrival. However, you need to provide a valid passport when entering the U.S. by air, which has to be valid until your intended departure date.

I want to visit Rocky Mountain National Park. Where should I fly to?

The most convenient airport to fly into if touring the Rocky Mountains is Denver International Airport (DEN). It is located about 145 km southeast of the east entrance of the park, and is serviced by many national carriers and low-cost airlines. You can either rent a car at the airport or take the Estes Park Shuttle which takes you to the park's entrance in about 2h and costs $45 (approximately C$ 60).

Which airport is the best when visiting Yellowstone National Park?

The closest airport is Yellowstone Airport (WYS), located close to the west entrance of the park. However, it is serviced only seasonally by Delta Airlines, from Salt Lake City. You might find cheaper and more direct connections from Canada by flying into Bozeman Yellowstone International Airport (BZN), located about 140 km north of the park's west entrance, and serviced by several domestic airlines such as American Airlines, Delta Airlines and United.

Flights to the United States